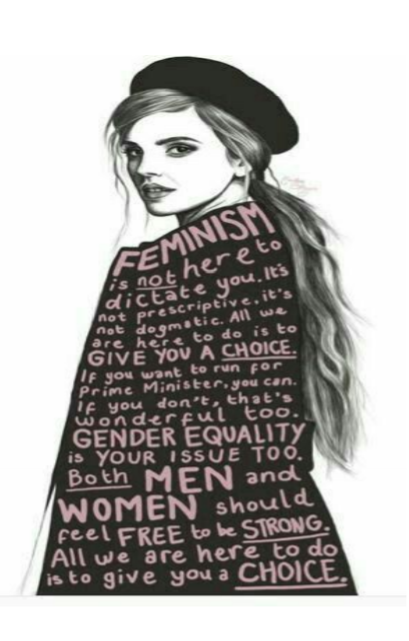 THE ISSUE OF GENDER EQUALITY.

“All citizens have equal social dignity and are equal before the law, regardless of gender,
race, religion, political opinions, personal and social conditions.”

It was 24 March 1947, exactly 71 years ago, when the Constituent Assembly approved Article 3 of
the Constitution, an article proclaiming equality before the law without distinction of sex. Just the
first stage of a long and arduous journey towards the affirmation of gender equality.

But what is gender equality? It is the condition for people to receive equal treatment, with equal access to resources and opportunities, regardless of gender. The affirmation of it (wrongly called “gender”) is solemny stated in the United Nations Universal Declaration of Human Rights, which seeks to create equality in law and social situations and to ensure equal wages in equal work.

What about gender equality in the history?

Since ancient times it has been different from the social role of women compared to that of man.
Except in the beginning, as in prehistory, when women were considered gods, since it was thought
that there was a link between these and the earth, once this conception was overcome (the transition
from the “matriarchy” to the “patriarchy”), things changed. From Greek civilization, in fact, until
the Middle Ages the role of women did not change much: she was always a step lower than man,
although inside the home she had a fundamental role, since the man spent most of the day outside
the house, and she also had to take care of the house and the kitchen.
Between the nineteenth and early twentieth centuries, women began to make their voices heard.

Nowadays gender equality is Goal 5 of the 2030 Agenda programme for sustainable development. Although
considerable progress has been made on the road to women’s rights, full gender equality is still an
objective to be achieved today. In fact, even in countries where by law there should be no
differences between the sexes, in reality power and responsibility, in economic, political and social
life, are in most cases attributed to representatives of the male gender. In other contexts, then, with
stricter legal and cultural contours, the condition of women still suffers the heritage and constraints
of a tradition that wants them in a subordinate role within society. However, the situation has
certainly improved to date: to give an example, there has been a significant decline in the practice of
female mutilation and early marriages. Despite this, more than 200 million women still suffer
sexual mutilation and 18% of women and girls (between the age of 15 and 49) are still victims of
domestic violence.

In conclusion, we could say that we know that women had to fight hard to achieve the same status as men,
particularly in positions of power or management. Even today there are still considerable disparities.
Nevertheless, attention is growing on this issue, so much so that it is disseminated not only through books,
articles and so on, but also through television programmes, which reach young people more quickly.
On the platform called Netflix, in fact, many new titles have been released such as “Girl power” and “Le
ragazze del centralino”, aimed at raising public awareness on this issue.