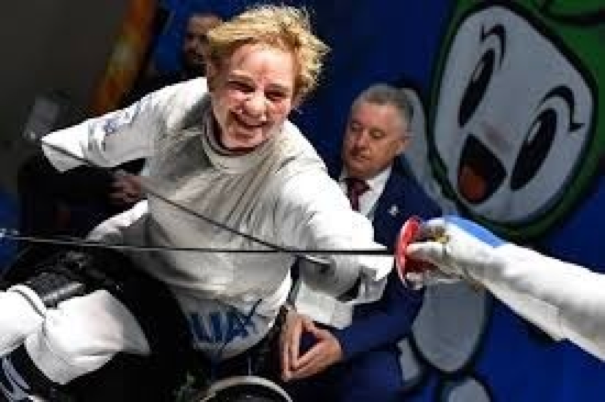 THE IMPORTANCE OF SPORT FOR YOUNG PEOPLE.

Nowadays, with the term “sport” we do not indicate just a moment of leisure, but a way to feel good physically and mentally, especially in this period of growth in which one feels unsuitable, in which one changes.

In fact, practicing physical activity in this period is a way for young people to confront each other, to undertake the spirit of competition and above all to learn to live with loyalty, without cheating and with the humility and honesty to admit to having lost or won.

Sport is known to have benefits on our body, these are not momentary but long-lasting.

Many researches, such as those conducted by Deakin University in Melbourne, state that sport practiced during childhood and adolescence reduces the risk of contracting diseases in adulthood such as: Parkinson’s disease, dementia, cognitive impairment and cardiovascular events.

Not all young people, however, have the opportunity to practice sports like others. There are children who have amputations due to birth defects or other reasons; but sport helps them to overcome these obstacles, too!

There are many young people, despite not having arms, legs or any other part of the body considered essential for playing sports, who practice what they are passionate about by focusing on the missing parts.

A well-known example is Bebe Vio, a 23-year-old Italian Paralympic fencer, who was struck by an infection due to meningitis, that led to the necrosis of her forearms and legs at the age of five.

This did not discourage her, in fact she is one of the champions of the Rio Paralympic Games in 2016 and continues to be one of the best.

I would like to conclude with one of her quotes that struck me a lot:

“BEING SPECIAL MEANS BEING ABLE TO UNDERSTAND THAT YOUR WEAK POINT BECOMES THE ONE YOU ARE MOST PROUD OF.” 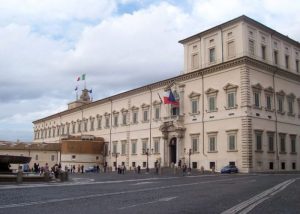 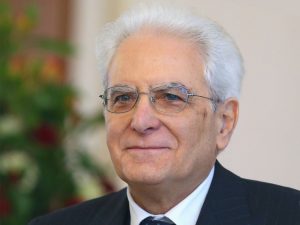 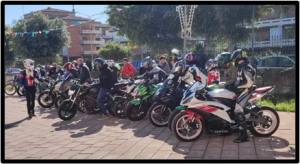