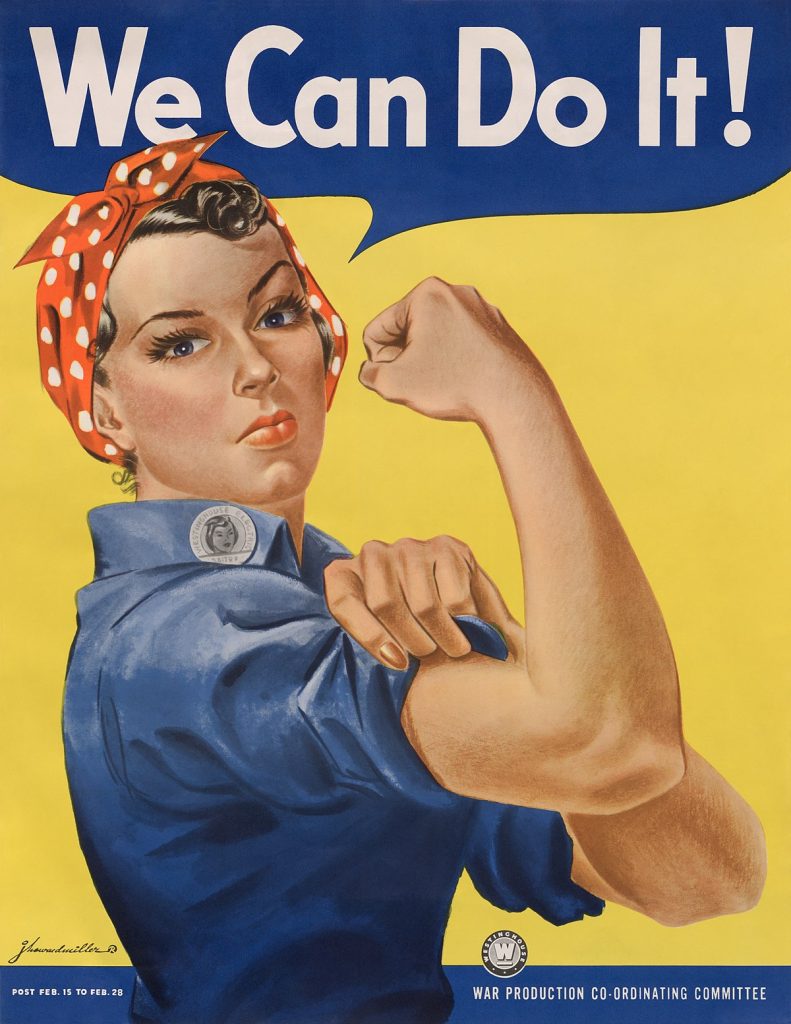 THE DREAM AND THE EQUALITY.

The role and status of women have undergone many changes over the centuries. In the society of the past she often held a less favorable position than that of a man, from every point of view: juridical, working, economic. She was thus excluded from a whole series of rights and social activities, forced to stay on the margins of society.

Only the passing of the centuries and the change in the way of seeing the world allowed women to assert themselves.

Great heroines from books teach us that “women feel like men and they need to exercise their faculties, they need a field for their efforts. They suffer exactly like men from being forced within narrow limits, from leading an existence that is too monotonous and stagnant “.

As Charlotte Brontë teaches us in her book Jane Eyre, all women must be allowed to dream, to be free and autonomous.

A woman today is a worker and a citizen, she no longer has to submit to the power of man and his strength. Her strength has an important weight for society, in the economic and productive sphere. This is the result of a great war made up of many battles, some won, others lost, but which ultimately led women, at least in the Western world, to reach their peak.

A clear example can be Kamala Harris.

She is a US politician, California State senator, and the first female vice president elected in the United States of America.

Born to an Indo-American mother who immigrated from Chennai and a Jamaican father, Kamala has managed to make her way beyond prejudice in the world of study and work.

She has overcome barriers that before that moment seemed impassable.

“Although I am the first woman to hold this position, I will not be the last. I think of entire generations of women who have walked the road for this very moment. I think of the women who fought and sacrificed so much for equality, freedom and justice for all, including African American women, often neglected but who have proven to be the backbone of our democracy.”

Unfortunately, there are still peoples in which the emancipation of women has not occurred. In the Islamic world they are still subject to the authority of the father, brothers or husband. Their body is considered almost a diabolical temptation and is therefore veiled.

The road to gender equality is long and winding but one day perhaps women all over the world will have the same rights as men and will have equal dignity and the same social recognition.

Because no one is granted the right to deprive someone of their freedom.

“There is no gate, no lock, no bolt that you can set upon the freedom of my mind”. (Virginia Woolf)

Living with Covid-19, The world of business

An interview with Mario Bonsignore, the creator of English News -How has the pandemic changed your job?  “My communication and marketing job is completely different

DISCOVERING ARCHIMEDES: AN IMAGINARY INTERVIEW WITH THE ARCHIMEDES PARK MUSEUM DIRECTOR IN SYRACUSE.

Francesca: What a beautiful and interesting  park , a green and relaxing space , the ideal place for those who are interested in sciences and