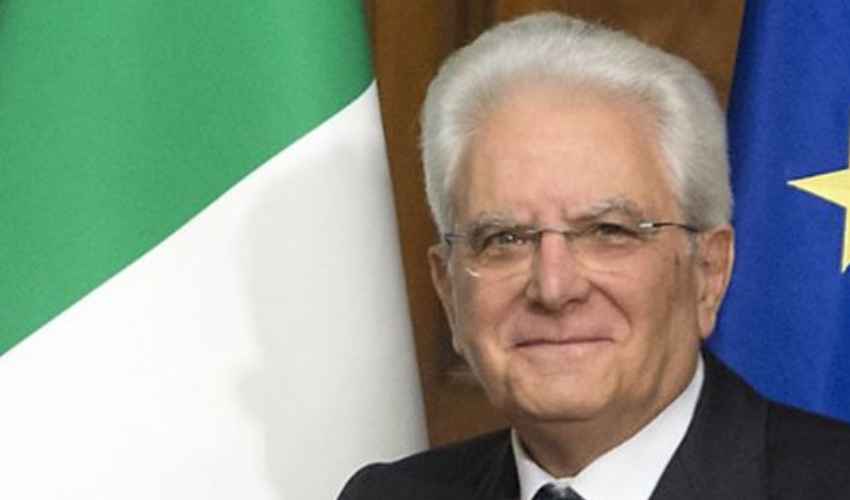 During these days Italy must choose a new president, a figure meant to represent national unity.

The first votes for the election of the 13th President of the Republic took place on January 24th.

According to surveys, it could be the first time a woman has been elected.

Each political party has proposed its own candidates: Berlusconi, Draghi, Casellanti, Casini, Amato, Mattarella; but at the first “call” still, no one has had a majority.

It goes without saying that the figure of the President of the Republic must be of high morality and with an impeccable reputation. This is why in 2015, among others, Sergio Mattarella was elected: an honest, upright, and prepared man.

Sergio Mattarella, our current President, was elected on the fourth ballot between 29th and 31st January 2015.

His political history was born in the ranks of the old DC (Christian Democrats), but after the fragmentation of the party, he was among the founders of the PPI (Italian Popular Party).

Among other things, he was the creator of the Italian electoral reform, from a proportional to a majority system.

This law is still remembered today with the term “Mattarellum”.

In addition to the constitutional and representative duties of the President of the Republic, during the seven years of Mattarella, the impeachment wanted by Conte’s government on the appointment of the minister Paolo Savona as Treasury secretary should not be forgotten. Mattarella, convinced pro-European and in favor of the single currency, would never have consented to the appointment of Paolo Savona who was of the opposite ideology. This decision, however, didn’t fail to arouse strong controversy. So much so that the leaders of the two political forces, Luigi Di Maio and Matteo Salvini, asked for Mattarella’s state of accusation.

He is generally regarded as quiet and reserved; the news agency once described him as “almost mute”, having made only 29 public statements in his time in parliament. But when Mattarella chooses to take a side, he makes his words count.

Italian people love him. The admiration that the Italian people paid towards our President is based on his professionalism in resolving situations and his determination to set himself and achieve relevant objectives. Young people also value him and often compliment the President through the most popular social media platforms, such as Instagram or Twitter.

It is clear that Sergio Mattarella has perfectly covered his position, giving his best to Italy for years, and for this, some political parties think about the second term of Sergio Mattarella. It is essential that he could be a man who can lead the Italian state well after the presidential elections.