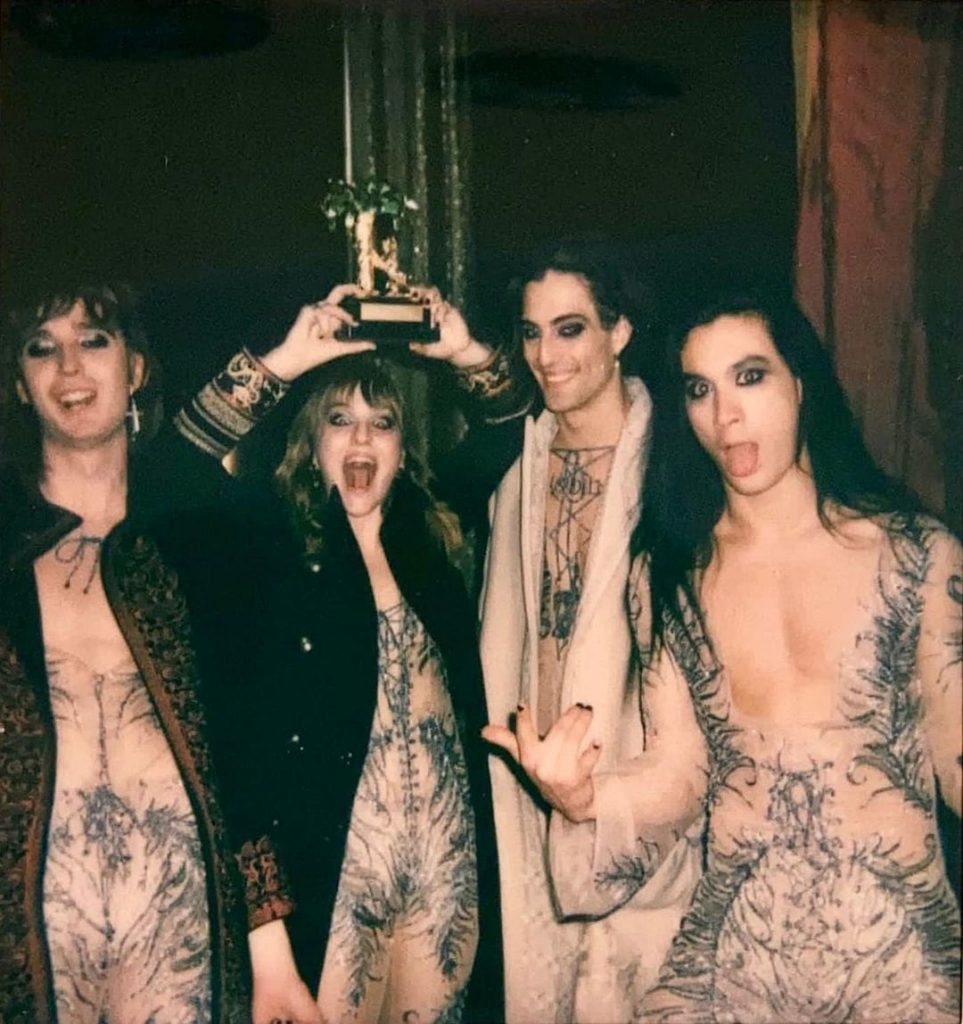 Italy’s most popular song contest, “Festival di Sanremo”, kicks off this evening -Tuesday 1 February – and will close on Saturday 5 February. The event takes place at the Teatro Ariston in Sanremo, a seaside town on the northwest Ligurian coast.

For the third year in a row, Amadeus will be the host and artistic director of the festival, set to be joined on stage by his friend and Sicilian comedian Rosario Fiorello, as in the previous years. They both hold the credit and the record for hosting, the last year, the first Sanremo festival in the history without an audience due to the pandemic in an empty theatre.

But this year the audience will be there and is expected to enjoy five spectacular evenings, not only thanks to the 25 singers in the competition but also to the super guests who will be on stage during the five episodes.

A co-host will present the event with Amadeus each night, all of them are well-known personalities in the world of showbiz: Ornella Muti, Lorena Cesarini, Drusilla Foer, Maria Chiara Giannetta and Sabrina Ferilli. Among these famous and beautiful women, the name of Drusilla Foer certainly stands out. The platinum-haired noblewoman is the alter ego of the Florentine actor and singer Gianluca Gori. A regular presence on the small screen and on social networks, Drusilla was born out of a stroke of genius that has made a splash in the world of Italian entertainment, breaking down all gender barriers. She will be the first female presenter of the Festival in drag.

As we know, Sanremo festival is a tradition that joins and divides the Italian public. It tends to divide Italy into the “love it or hate it” groups, with Italians who profess to never watch it but, actually, they are among the millions stuck to their television screens.

With his third edition, Amadeus hopes to repeat the audience approval of the previous years. Will he succeed?