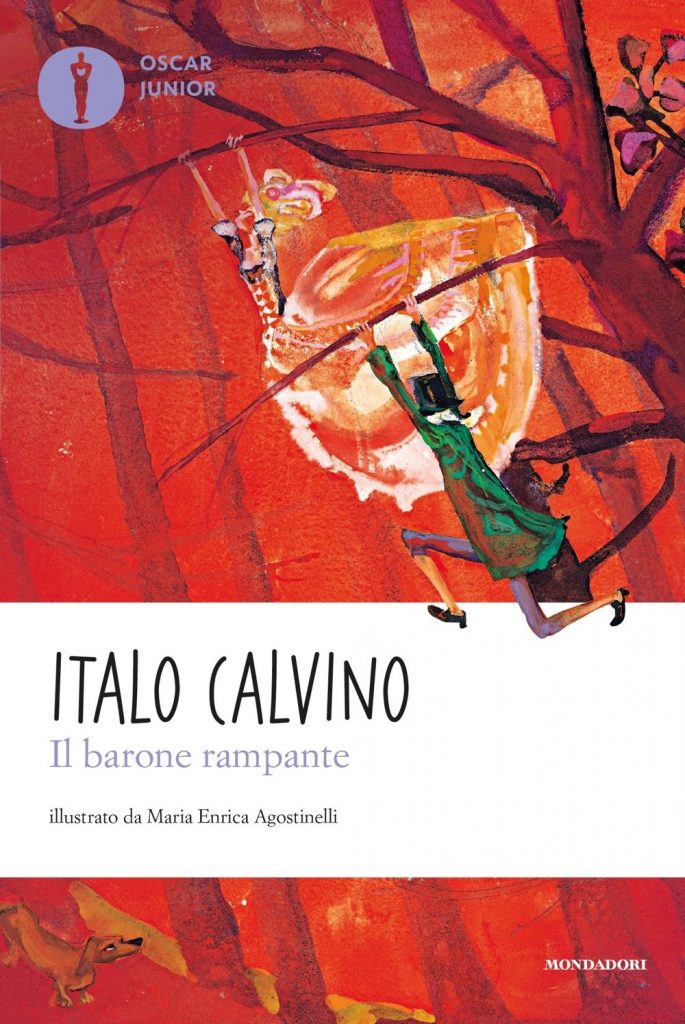 REVIEW OF A BOOK: THE RAMPANT BARON

Place of publication: 6th edition, without a place

Short plot: The narrator tells the story of his brother, Cosimo of Rondò, who lived in Ombrosa, in Liguria. One day, Cosimo decided to take refuge in a tree, escape from a punishment received by his educators, and never go down again.

During the following years, Cosimo will experience a series of exciting adventures …

Place where the events take place: Ombrosa, in Liguria.

The period in which they take place: 18th century

Initial situation: The narration begins in 1767 when two brothers named Cosimo and Biagio were playing. After a while, the lunch was ready and when everyone was at the table Cosimo began to complain about what they had cooked: the snails. Despite this, the father forced him to eat them but the child refused. So his father punished him, but Cosimo climbed on a tree.

Conclusion of the story: The narration ends with Cosimo’s death at the age of 65, in 1820.

The most obvious purpose of the book: Calvino, with the character of Cosimo, wants to teach us how to escape from reality through something unusual, to be different and at the same time understood and accepted by others.

Introduction of a character: The character that I want to describe is Viola.

Her real name is Violante, daughter of the Marquis of Ondariva. She is a very spoiled girl and at times she is childish and at others very mature. In my opinion he is also very opportunistic. At first, she seems nice, but when she and Cosimo meet again she is a completely different person.

Narration of a particularly interesting episode: A part of the narrative that I found very interesting is the “crazy” love between Cosimo and Viola. In this part of the book, I was able to read faster than the rest, but at the same time, I was disappointed with their separation.

Topics addressed in the book: The topics covered are: nature; the consistency of the choices; friendship; a little crazy love; family; collaboration.

General judgment: Unfortunately, I must admit that I did not like the book, because at times it is heavy and boring.