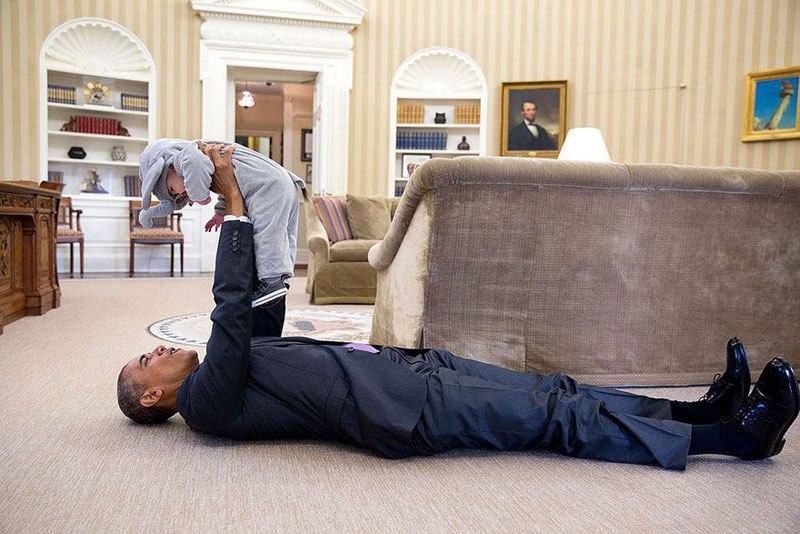 The United States is a federal presidential republic in fact power is divided between the President, Congress, and federal judicial courts. The American president has many powers including executive power or the task of enforcing the laws and is also the commander in chief of the armed forms. He is not directly elected by the population but is formally voted by the so-called great electors who are in turn elected by the citizens of their own state.

Of the many US presidents who have made history, Barack Obama will undoubtedly remain one of the most important forever as the first African-American president to strike the world.

“Yes, we can” is the slogan that accompanied his electoral campaign for almost two years. He had an enormous human capacity to understand and involve all men and their feelings … “the change has arrived”. “We are and will be the United States of America” these are his words, quoting Abraham Lincoln to condemn the idea of a divided country. In fact, with this speech he wants to emphasize that the US is not just a sum of individuals, white, black, rich and poor, gay and heterosexual, disabled and non-disabled, but it is and always will be the United States of America.

The 2008 US campaign was the first national campaign in which traditional media such as television, radio, and print media were eclipsed by new media technologies and the web. In fact, there is talk of effective and fundamental political communication, because the message reaches the voters in an incisive way. In fact, the Internet has become a strategy to motivate and involve. Barack Obama’s presidential campaign of 2008 drastically changed the way of using the Internet and technologies related to Web 2.0, also achieving excellent results. His website, created specifically for the electoral campaign, and his social accounts (at the time Facebook, MySpace, and Twitter) have in fact obtained very high numbers of feeds and views, obtaining consents and votes but above all by inviting voters of every age group, ethnicity, and social class.

Obama’s main success with his new way of communicating was to motivate young people and the so-called new voters and then to face this electoral campaign an entire department was created, called “Triple O.”. His only responsibility was to create and post propaganda content aimed at supporting the Obama campaign on the web. The first three members of the “Triple O.” were people outside the political environment but very experienced in the field of communication and technologies related to social media such as one of the founders of Facebook and one of the former producers of the CNN.com website

Obama was also one of the first to use the YouTube video portal. The team that worked on the 2008 presidential campaign had created a Web TV called BarackTv.com, which was used in conjunction with YouTube to post videos. These portals enabled the public to leave comments, forward videos to friends, and donate campaign funds. Ù

Twitter was also not the main focus of Obama’s election campaign, but it is certainly a platform where he has achieved enormous success. Barack Obama’s first tweet was posted on April 29, 2007, in which he encouraged his followers to sign a petition against the war in Iraq, also referring to the website created for his electoral campaign. The message read: Thinking we’re only one signature away from ending the war in Iraq. Learn more at www.barackobama.com. which asks for taxes for the richest.

Obama has proposed more taxes for the rich with the Buffett Rule, has defended health care, has always been in favor of equal rights between men and women, and has aimed to abolish the federal law that recognizes only heterosexual marriages. Obama also felt that public finances were being repaired and he was in favor of broad immigration reform, supported the green economy, and saw America in close contact with the UN on local crises.

Obama was not simply the first black president of the United States, applauded in tears but he was a symbol of our world, of what he has become and will become and he was also the demonstration that great men are not always raised in perfect families.