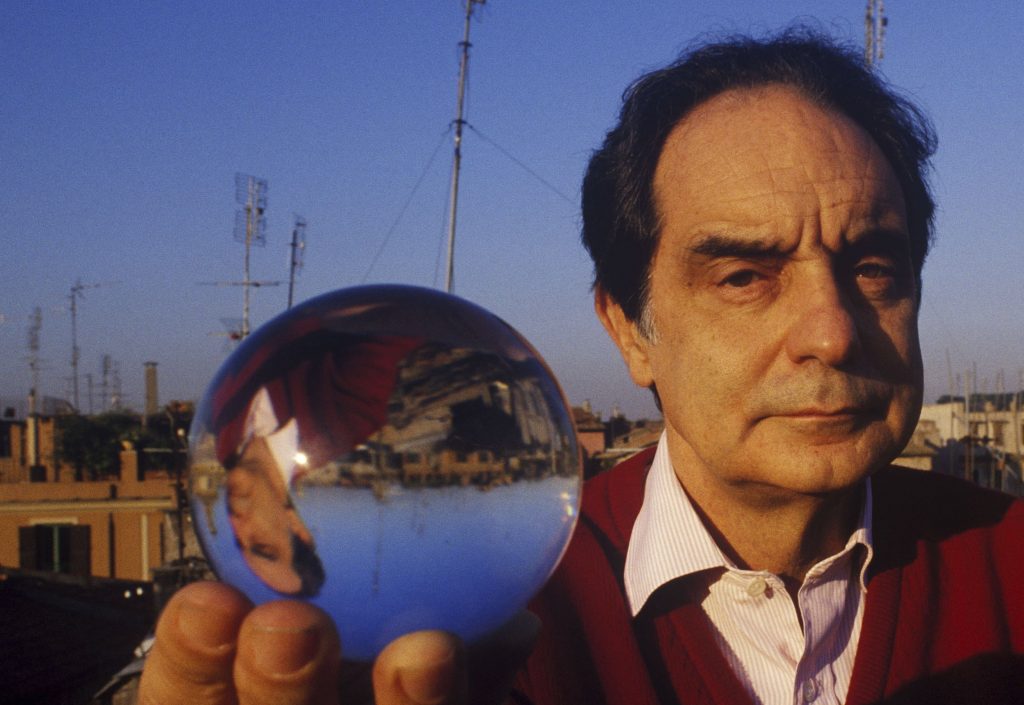 Italo Calvino was born in 1923, in Santiago (Cuba), he is a poet of the second half of the twentieth century.

He wrote fairy tales, adventure stories, metal literature novels, science fiction and poetics, which means that he is a multifaceted writer.

He was also a representative of neorealism (it is a new literary current), which deals with the theme of resistance and partisans, other authors (in addition to Italo Calvino) who use this current are: Cesare Pavese, Beppe fenoglio, elsa Morante, Renata Diagono and Elio Vittorini.

Her family was Ligurian, her father, Mario, was an agronomist, while her mother, named Eva, was Sardinian, and she was also a pioneer.

Before his birth, his father had a job in Cuba, he did not refuse it, and together with his wife they moved.

italo calvino, he was born in Cuba, he will stay there for a short time, then he will return to Liguria, his family was not Christian, for this very reason, he will not attend religion lessons at school.

At the beginning of the Second World War, his father had to have a fascist party card to work, he and his wife did not agree at all.

Calvino at the age of 20 participates in the Resistance, becomes a partisan, from here he will begin to write Neorealist works, among these are: The path of Ragno’s nests (1947) and Ultimo comes the Crow (1949); in 1947 he graduated and became a university teacher. He will work for the Einaudi publishing house, where he will discover American literature, from here he was enchanted.

In 1950 he wrote: The fairy tales of our ancestors are in all three books, the halved viscount (1952), The rampant baron (1957) and finally the non-existent viscount (1959). He began to write about social problems, one of his works on this theme is Marcovaldo (1963);

A work of science fiction is the cosmicomics (1965)

In 1970 he had an experimental phase, here he was inspired by Borges (he is a South American writer), a work of this type is If a Winter’s Night Traveler (1979) Calvino’s poetics is: writing is a game that allows you to know the world in a fun way, reality is an unstoppable movement and moves continuously.