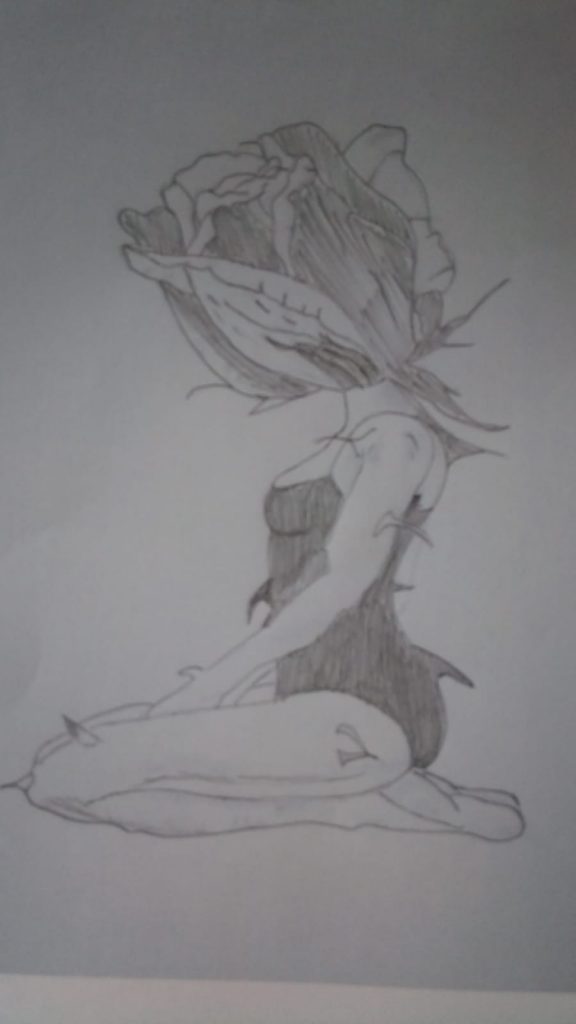 If today all girls can wear trousers, go to school, vote, work and be independent, it is thanks to the rebellions that women in the past have made to break the social and cultural models in which they did not recognise themselves.

March 8 is a special date. In many countries it is a national holiday. It is celebrated with the traditional yellow mimosas as the symbol of female solidarity. Mimosas remember an important date, on  March 8th,1857 in New York  one hundred and twenty women died in a factory during a fire. Their graves were all covered with mimosa, a flower which grew near the factory.

It seems that about the origins of women’s day there are many legends.

The first dates back to 1911, and it is what for many gave rise to this festival. During a protest, the owners of the company blocked the exits of the factory, preventing the workers from leaving.

On March 8, 1917, in addition to all the men in revolt many Russian workers also protested against the Tsar in the streets. Therefore this date is remembered as a determining factor for the history of the female gender.

What is the event that led to the institution of Women’s Day?

Certainly not the first, and we should also think about the second. The birth of International Women’s Day – this is the official name – actually had a much more “ordinary” genesis, closely linked to the political climate of the early 1900s. when all women  began to organize themselves to claim greater rights. The more militant women were “The suffragette” in England. They did a lot of protest actions from 1906 to 1918,until government gave women the right to vote. In 1909, it was the American Socialist Party that launched the idea of ​​a day dedicated to the importance of women in society, which was actually celebrated on February 23rd of that year. From that day on, each country began to choose a date on the calendar to dedicate to the female figure.

In a certain way the demonstration against the Tsar launched the sanction of the day, but it was not the origin of the anniversary.

Only In December 1977 the United Nations General Assembly proclaimed a United Day for Women’s Rights and International Peace.

Nowdays women have gained human rights after many battles but unfortunately women’s rights abuses still exist like femal genital mutilation, infanticide and other forms of restricted freedom of movement.

Last but not least, the numerous number of murdered women every year is a sign that women have not obtained the full respect they deserve. Modern society can be called “Modern” only when humanity will recognise women equal human rights and values.