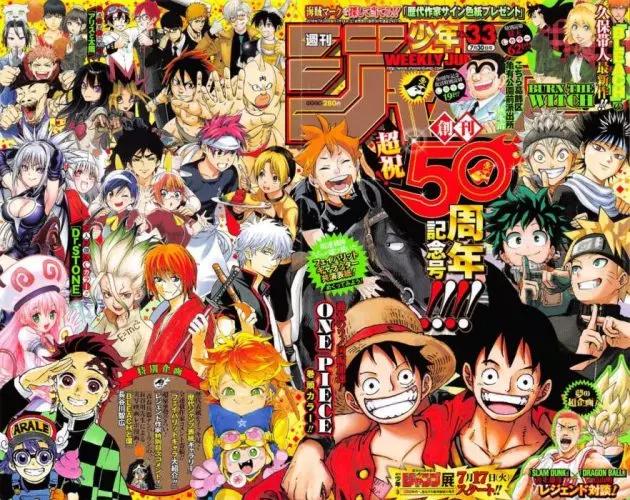 MANGA: FROM COMICS TO SOCIAL PHENOMENON OF OUR TIMES.

Comics are an incredible unexpected visual form of art. They were born and developed in Europe in the 18th century and then expanded in the rest of the world, inspiring by the peculiar features and characteristics of the tradition they were approaching.

In Japan, in 1812, a designer started to realise an immense, encyclopedic drawing work called “Manga”, representing Japanese nature, people and culture. This masterpiece was completely inspired by the modern oriental comics reflecting its style, peculiarities and characters, transforming them in a “unique” product: it is what we refer to when we use the term “Manga”.

Manga took original themes and connotations in which drawing is blended with local traditions, uses, costumes. In addition to the Japanese typical landscape, life habits, myths and legend were introduced step by step.

As time passed, the combination of these elements generated a current phenomenon which nowadays represents one of the main and most profitable trade of Japanese publishing industry. It has been exported throughout the world, invading and conquering it, reaching a variety of sectors: publishing, industry, cinema, clothing, design, shelf-items, computer and videogames.

Manga comics include a great variety of genres: adventure, romantic, historical, science-fiction, comic, fantastic, mythological. All of them have a common pattern: a typical graphic style, which stands out the original features of the big-eyed and thick-haired characters, suggestive landscapes and bright colours.

The plots are characterized by strong and passionate relationships among the characters and a moral teaching is always present.

We can easily understand the success of this phenomenon, which is considered an actual, cultural prodigy.

Manga is now established and adapted itself to the western culture too, embracing, with its themes and characteristics, people from different cultural belonging, adults, children, men, women, entertaining at least four generations (and who knows how many in the future).

Manga comics are engaging and fascinating for people of all ages, they are now part of cultural heritage for a lot of people.