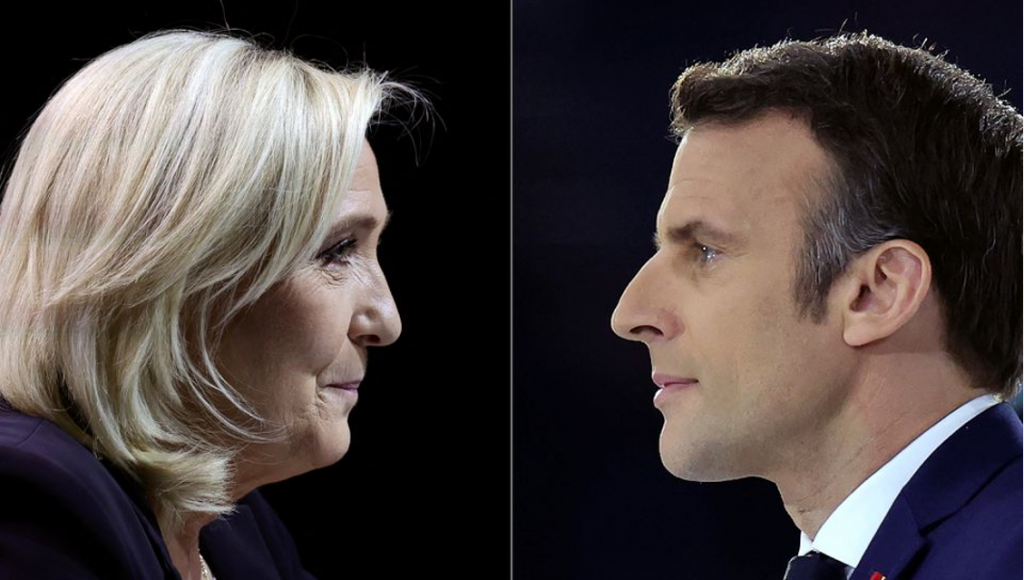 The first round of the French presidential elections ended: Emmanuel Macron won 27.84% of the vote and, in second place, Marine Le Pen won 23.15%. The two challengers will compete again on 24 April just like in 2017. In third place, we find Jean-Luc Mèlenchon. The first polls on the second round, published immediately after the end of the voting, completely overturn the situation: Macron and Le Pen face off head to head.

Who will win between the two participants?

Remember what happened in 2017: Macron took 24% of the vote overtaking Le Pen during the first round and won the victory with about 11.000.000 votes.

What will happen now? Will Macron win again?

With his speech, Macron says he is ready to start, together with a movement of unity and action with the other candidates, innovations to bring together the different beliefs and sensibilities.

Le Pen, however, through his speech, listed all the things that France needs, ensuring national independence, immigration control and the security of all citizens. The speech is concluded with the comparison of his vision, views as the union and fraternity of the French, and that of Macron see as the division and disorder.

Two worlds, two ideas and two different ways of thinking. We note this immediately on the speech addressed about the security discourse: Le Pen wants to reduce the use of home prison building more and more countless prisons; counters Macron, who believes that it is appropriate to keep away small offenders with large.

From security to Islam: Le Pen claims to be against the Islamist ideology that goes against the Republic; in this context, the two challengers agree. Le Pen wants to ban the veil in all public places, but here Macron intervenes, believing that it is a religious symbol and, for this reason, it must be banned only in schools and not in the streets.

After this brief mention of what happened during the debate, the question arises:

WHICH SPEECH WILL HAVE IMPRESSED THE CITIZENS THE MOST?