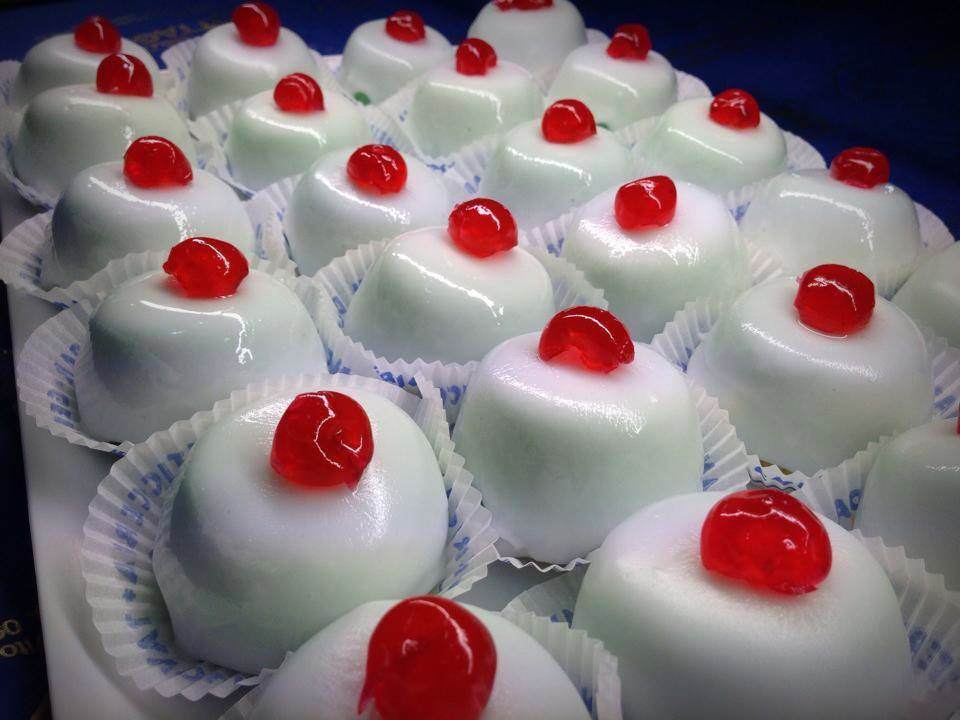 It was the end of the year 250. The proconsul Quinziano arrived in Sicily to apply an edict, which provided for the public abjuration of the faith for all the Christians. Those who did not respect Rome had to suffer harsh persecution. According to the tradition, when Quinziano saw the young Agata he fell madly in love with her and asked her to worship the pagan gods, but Agata refused.

The young woman was entrusted to Aphrodisias, who should have morally corrupted her, in order to submit her to the wishes of Quinziano, but Agata managed to overcome that terrible moment.

After this test of strength, Quinziano made her a trial that Agata managed to overcome, immediately after the trial she was taken to prison, where she had to undergo excruciating penalties. Agata’s breasts were ripped off with pincers and at the point of death, St. Pietro appeared to her and healed her, saving her life. Agata could not save herself, because on the night of February 5th, 251 she died in her cell.

From the story of the severing of the breasts, the tradition of “minnuzze di Sant’Aita” was born, a typical dessert of Catania. Round in shape, white, and with a white cherry on top, they combine sentiment and devotion. The cassatella with ricotta sponge cake and chocolate drops sweetens the hearts of all the people of Catania

One candied cherry per cassatella

For the ricotta cream:

Drain and sift the ricotta and mix it with the sugar, the chocolate chips, and the candied fruit.

For the sponge cake

In a bowl, mix the eggs, sugar, orange zest, and a pinch of salt until the dough is very light, puffy, and fluffy, then add the flour. Pour the mixture into a pan and bake in the oven at 180 ° C. Open the oven and take out the sponge cake only when it has cooled down. 9

For the royal pasta

Dissolve the sugar with cold water and boil. Turn off the heat and add the almond flour and mix until a compact consistency is obtained.

Wet a pastry board with water, pour in the royal dough and work it to make it even smoother and more homogeneous and roll it out with a rolling pin.

Definition of the cassatelle of Sant’Agata

Remove the cassatelle di Sant’Agata from the molds and cover them with the icing prepared by mixing whipped egg whites and lemon juice with the icing sugar. Finally, add a candied cherry to each cassatella and let it cool in the fridge for at least 30 minutes.

Now you can taste your cassatella di Sant’Agata