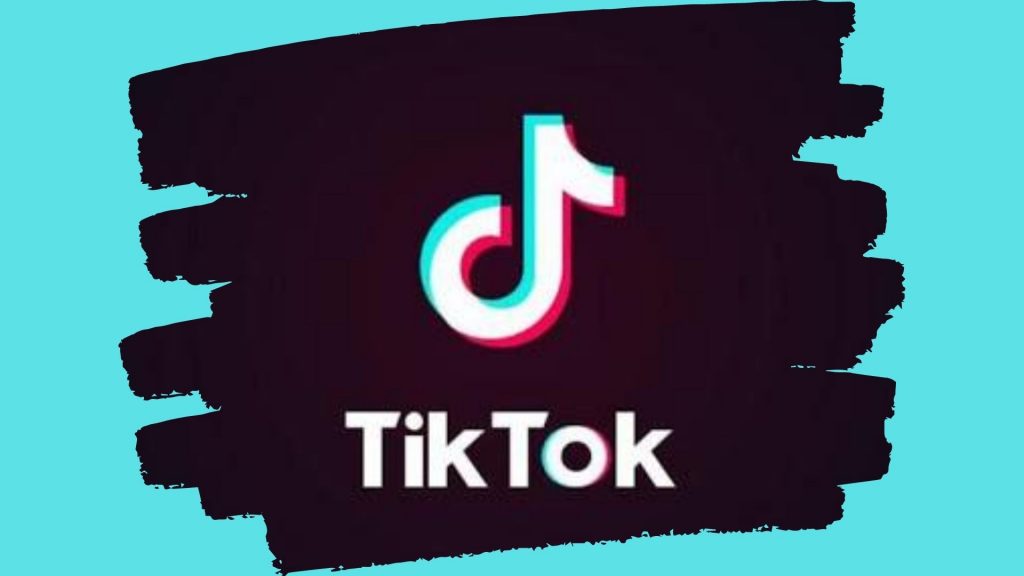 Is TikTok changing the world?

Is the new global famous app taking control of our minds?

Born in 2016 under the initial name of “Musical.ly”, TikTok is  one of the most popular app in the whole world and it’s truly famous amongst both teens and even adults. It spread all around the globe during the Covid-19 lockdown, happened in 2020, when everyone was bored out of their mind and couldn’t find any activity that could fill their time.

But what does this app really do?

People who download this app may choose to publish short videos that might go viral all around the world or just watch other’s videos. They are mostly about dances and dubbing audios from other videos, but they can also be about anything you like and you are interested in. You can see videos of dogs, cooking, books, cartoons, TV series’ edits, and  so many other things!

Many use this app to share their interests and find people  with whom they can talk and compare their opinions. It seems a very innocent app… but it really is?

A this point it’s common knowledge the fact that internet is becoming a serious problem: everyone, from kids to adults, in their free time care less and less about developing social interactions or get interested in new hobbies, being too caught up in social medias, and TikTok became an addiction  of this genre.

Teens tend to study less and get distracted more not only at home, but during the lesson too. They click on the icon of the app  to watch some videos just “for few minutes”, and then they find themselves scrolling for an hour or two, forgetting about the time and the things they needed to do. That is because the app is created just so when you open it, you can’t stop saying “one more video”. It’s also worrying the fact that some people also open the app out of habit, their fingers  have done the action so many times that they open it without even thinking, like it’s some kind of tick.

But that’s not the only problem. TikTok can also influence the way of thinking of teenagers in good or bad ways because, if at the beginning the app was used just for entertainment, now that’s only one of its many uses.

Many times it is used as a means to spread information or, sometimes, even disinformation, thanks to who speak about    something he or she is not informed about. Everyone tend to become doctors, hair stylist, politician, psychologist, vets and  so on just because they know few information and think that they can go comment under the videos of more experienced people to correct them.

And you should see these  all-rounder when someone correct them! They disappear thanks to the fact that they can hide behind a screen. But at this point the damage is done. Those who believed the wrong information, start talking about them, justifying their sources by saying “I heard it on TikTok!”, as if TikTok is the most reliable app ever.This mistake is not only made by people who watch and  comment on others’ videos, but also by the creators themselves.

If a person is particularly famous, it’s easier for him or her to influence the mentality of other people, because nowadays teens and even some adults tend to do things just because “that famous tiktoker did it” or because “that star said that it    was right to do or say something like that!”

We have to think about kids that can freely surf on the internet and scroll through this app, thanks to some uncaring parents, and could come across one of these wrong videos.Kids are easily influenced, thanks to the lack of judgement typical of their age and we all know that kids tend to imitate adults in everything they do and say, so it should not come as a surprise if they replicate what they watched in their parents’ phones or computers. This complaint is more aimed  at the parents not at the app, which is obviously not for kids!

Many others are the problems of this app, but at the same time it is also useful. All we need to do is not to throw the baby out with the bath water and to raise awareness among young people, whose sense of judge is still not so developed. In conclusion, these are all the reasons why TiktTok is almost changing the world, because it influences kids and teens and  they are our world, the future world.