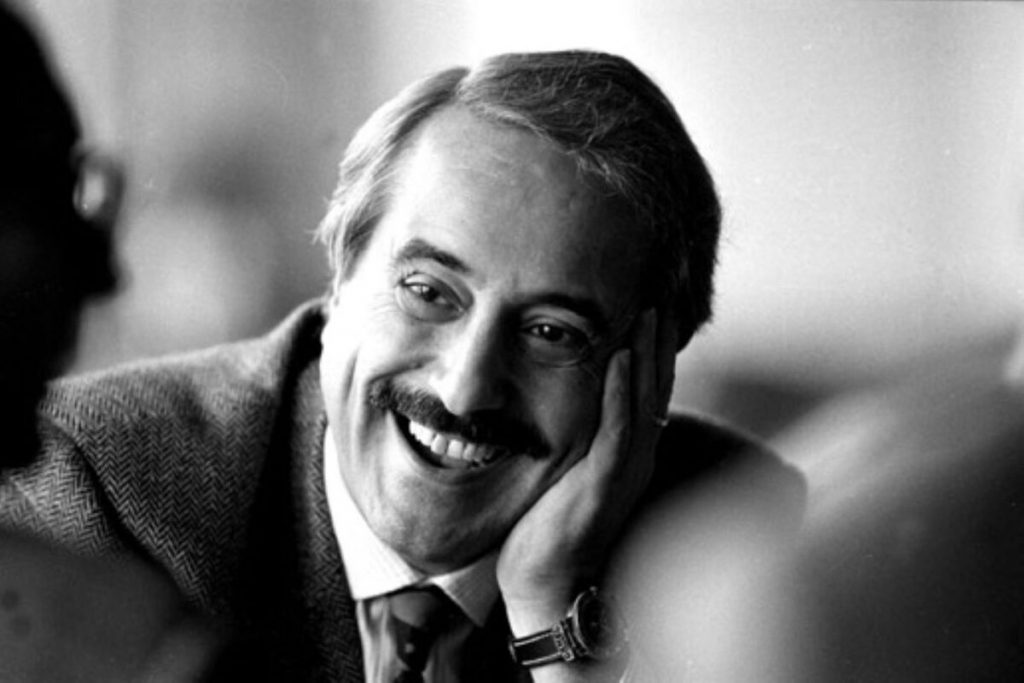 IN REMEMBRANCE OF GIOVANNI FALCONE.

Today we remember the 29 years since the death of a special man for the history of the mafia in Sicily:  Giovanni Falcone.

Giovanni Falcone born in the registry office Giovanni Salvatore Augusto Falcone was born on May 18, 1939  in Palermo from Luisa Bentivegna and Arturo Falcone (director of the provincial chemical laboratory).

After attending a classical high school he went to the Naval Academy of Livorno and then returned to his  beloved Palermo to enroll in the Faculty of Law where he obtained a degree in 1961.

In 1964 after a competition in the judiciary he became praetor and moved to Lentini and immediately  afterwards as deputy prosecutor in Trapani where he remained in office for about twelve years.

Here he is entrusted with many cases which he manages to solve despite being continually hindered by his  colleagues.

Finally, he lost his life in the Capaci massacre, a mafia terrorist attack that took place on 23 May 1992 near  Capaci with a bomb containing 500 kg of TNT.

The bombers detonated the bomb on the A 29 motorway at 18:00 while Giovanni Falcone was passing with  his wife Francesca Morvillo and the spare car.

There were 23 injured, his wife died in hospital at 22:00 along with the escort officers.

Giovanni Falcone died on the spot because he was damaged by the various parts of the car on which he  was traveling.

Finally, we read the book “This is why my name is Giovanni” which tells of a 9-year-old boy born and raised  in Palermo.

A few days before his birthday, his father decides to explain to him the story of Bau, his stuffed animal with  burnt feet.

We liked this book very much mainly because it introduced us to a man so brave that he sacrificed his life to  save our society from the mafia.

He deserves a lot of admiration from us for his determined character, for his life values and above all for his  enormous courage.

We would like to be like him for his consistency, for his being just and for his sense of justice.