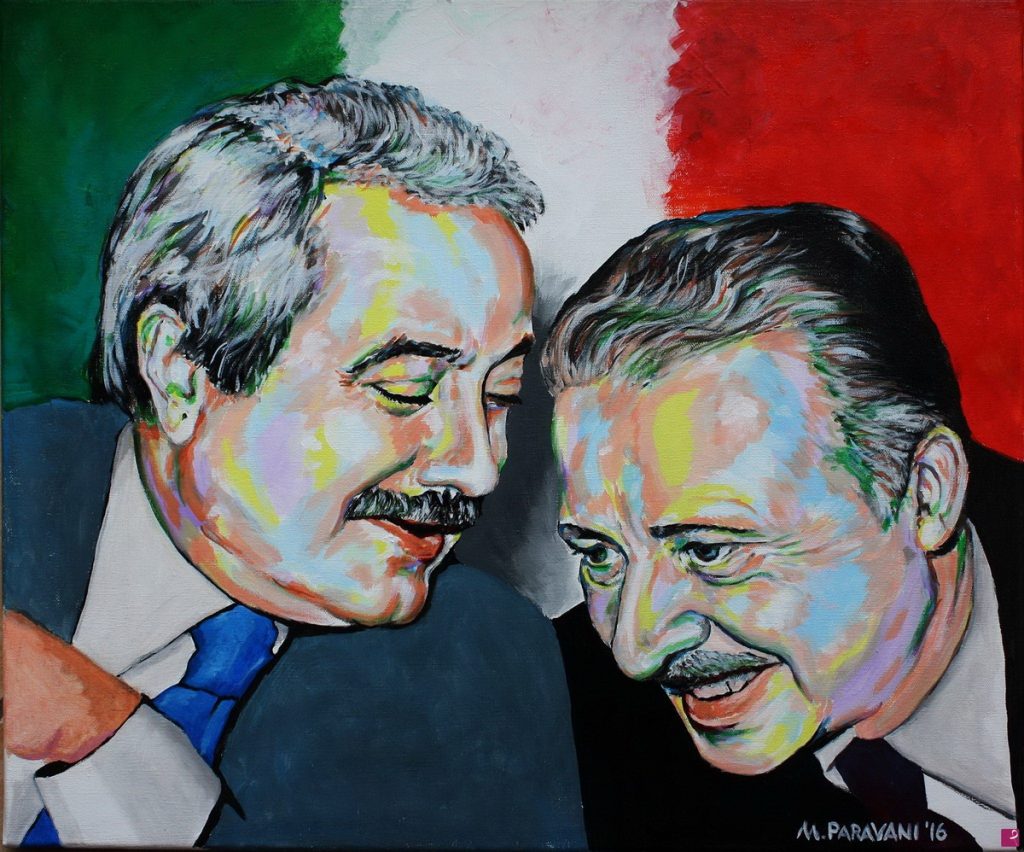 IN MEMORY OF GIOVANNI FALCONE AND PAOLO BORSELLINO.

Last summer, I went with my parents to Terrasini for a short vacation. After Palermo at the Capaci junction, Isola delle Femmine, along the road I notice a monument, there is an inscription: 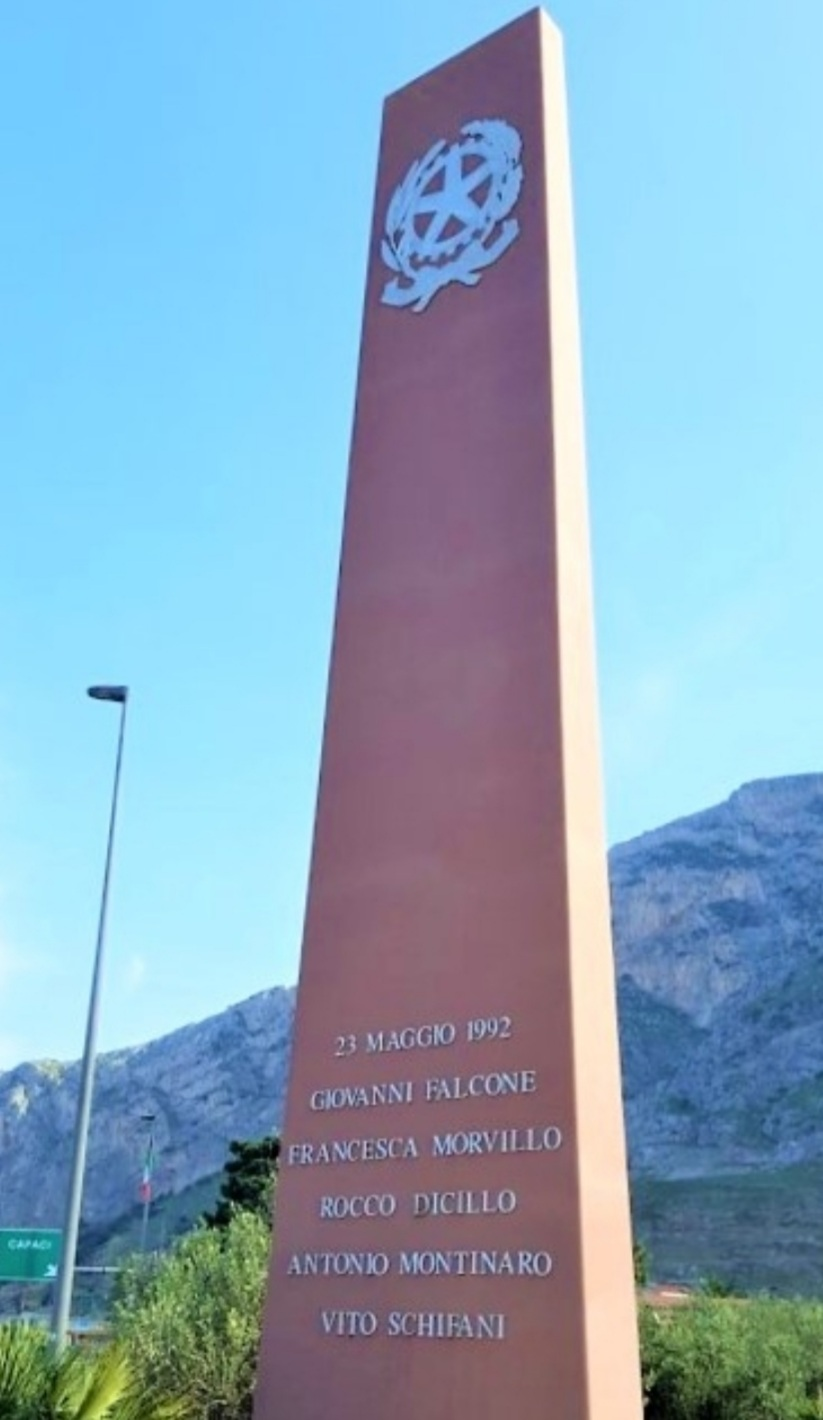 My parents told me that it is a monument to honor the memory of the anti-Mafia judge Giovanni Falcone, his wife and his escort, killed by the mafia.

Almost two months later, on July 19, judge Paolo Borsellino will also be killed in via d’Amelio in Palermo and the five agents of his escort will die with him: Agostino Catalano, Emanuela Loi, Vincenzo Li Muli, Walter Eddie Cosina and Claudio Traina.

Giovanni Falcone and Paolo Borsellino, colleagues and friends from childhood until death, were among the most important and prestigious personalities in the fight against the mafia in Italy and in the world. They were part of the so-called “anti-mafia pool” which dealt exclusively with mafia trials.

The magistrates worked hard, they were close to each other, friends, they had a dream in common: to return Palermo to the Palermo people and Sicily to the honest Sicilians.

I feel like saying and screaming THANK YOU, as a boy, Sicilian, Italian, thanks for the courage, perseverance, dignity, the strength not to give up, which they have transmitted to us with their example.

Today is the 29th anniversary of the massacres of Capaci and via d’Amelio. Since 2002, the Falcone foundation, together with the Ministry of Education, have been promoting education courses on legality in schools and each year ends on 23 May with an event that embraces all the main cities of Italy and which has its center in Palermo. This year the title chosen for the event is: “What we are Capable of”.

I’d like to conclude my article with their own words, full of courage and hope.

“The important thing is not to establish if one is afraid or not, it is to know how to live with one’s fear and not be influenced by it. Here, this is courage, otherwise it is no longer courage, it is unconsciousness ”. Giovanni Falcone

“If the youth deny their consent, even the omnipotent and mysterious mafia will vanish like a nightmare”. Paolo Borsellino