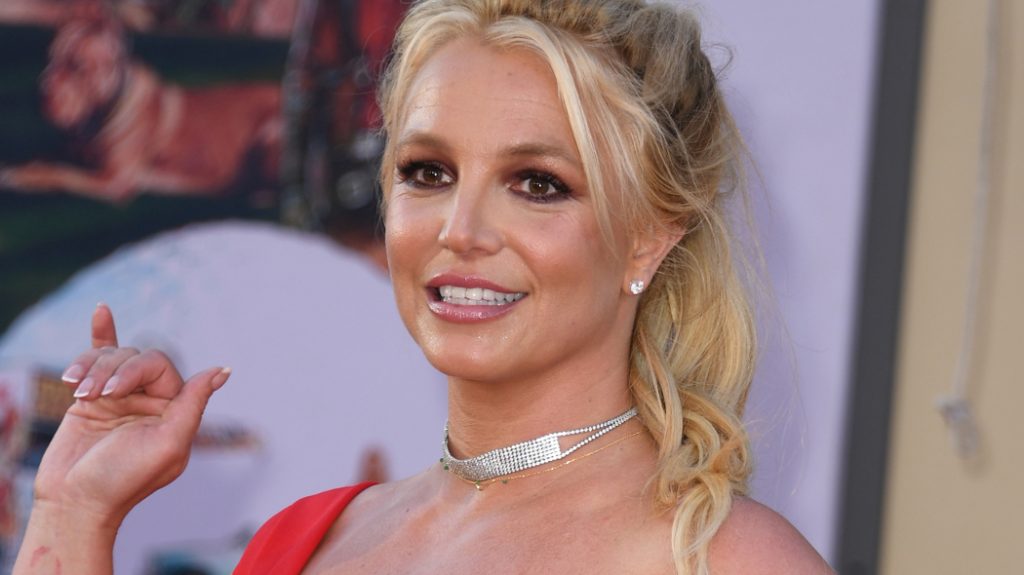 I WISH I WAS BRITNEY SPEARS!

It entered the Guinness Book of World Records 13 times. A star was dedicated to her on the Hollywood Walk of Fame.
Having entered the music industry at the age of seventeen, Britney Spears quickly achieved a great deal of global fame thanks to her first two albums: Baby One More Time in 1999 and Oops! … they have sold 50 million copies worldwide and set several records that are still valid today. In 2001 he began a speech in the world of cinema with the participation in the film Crossroads, in which also plays the younger sister Jamie Lynn. The 2003 album In the Zone, starting from which the singer personally engages in the artistic production of her music, contains the famous Toxic with which she won the only Grammy Award of her career. The global success, the turbulent love life and the abuse of alcohol lead Spears to a period of personal crisis, greatly amplified by the mass media, which ends in 2007 in the famous episode of hair shaving.

Starting with the seventh album Femme Fatale of 2011 she returns to success, becoming the first artist to have all of her albums at the top two of the Billboard 200 charts in their first week of release, earning the relative Guinness Book of Records.

In over twenty years of musical career Britney Spears has become one of the most important reference figures for music in general and more specifically for female pop culture, so much so that she has earned the nickname of Princess of Pop. According to the Billboard newspaper, Spears has profoundly revolutionized international music and pop culture and is often remembered for causing the revival of teen pop in the late 1990s and foreshadowing and influencing pop expressed in the 2010s with the successful Blackout album. ..
He has collaborated, among others, with Madonna, Michael Jackson, Aerosmith, Iggy Azalea, Giorgio Moroder, Rihanna, Pharrel Williams, Will.i.am and Kesha, Beyonce, Pink, Justin Timberlake, Miley Cyrus, Diddy, Nicki Minaj, Backstreet Boys, Mark Ronson, Max Martin, Sia.

In 2011, the city of San Francisco officially established March 29 as Britney Day, a day of celebration for the singer.