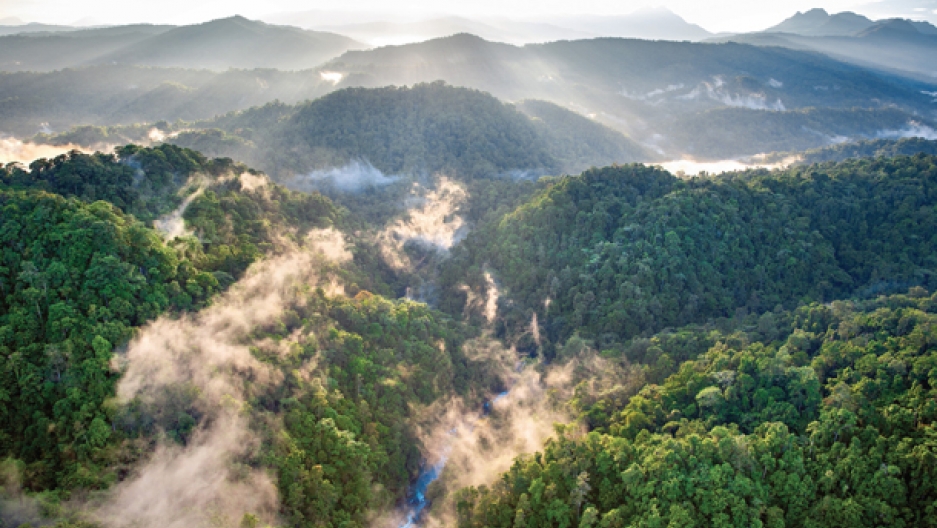 HUMAN INTERVENTIONS THAT MODIFY THE LANDSCAPE.

The landscape has changed over time, since its birth the whole world has undergone great transformations both by natural causes and by man.

Natural Causes have caused sudden and immediately visible changes in the landscape and are the great natural disasters, such as floods, earthquakes, volcanic eruptions or tornadoes.

Others cause changes in the surrounding environment, even profound ones, but slow and almost imperceptible. Water, for example, flowing into the soil can cause the erosion of rocks or it can carry sand and debris that accumulate downstream.

On the other hand, the Human Causes that create a change in the landscape are linked to human intervention on the environment with the creation of anthropogenic elements such as houses, roads, dams, canals and bridges.

Although in particular there have been 2 events that have increased the change of the landscape, and they are the agricultural revolution and the industrial revolution.

When man became sedentary and began to cultivate the fields, he also began to leave more and more evident traces of his presence in the landscape. This change took place about 10,000 years ago and took the name of the agricultural revolution. Man learned to control the waters of rivers by building dams and canals, which made the land more fertile and led to the development of agriculture.

The industrial revolution led to the transition from an agricultural-craft economy to an industrial economy. The invention of the steam engine and the great availability of mineral and energy resources such as iron and coal, led to the so-called industrial revolution in the 1700s. The factories attracted thousands of workers who left the countryside to move to the city. Mineral deposits were dug and plants for metal processing were built and railways were built that made it possible to make the transport of people and goods faster and cheaper.

All these benevolent innovations produced major changes on the landscape, changes that we still see today.

Anthropization (from the Greek ànthrōpos man) is the set of interventions of transformation of the natural environment by mankind. Although these interventions are implemented in order to adapt the environment to their needs and improve the quality of life, they do not necessarily have a positive impact on the environment, on the contrary, they often have a negative impact, irreversibly damaging the environment. natural balance of ecosystems.

This phenomenon has a much wider reach in the modern world than in the past, due to technologies that try to adapt the environment to human needs. For example, the reckless use of installation for the production of energy or the extraction of materials determines the emission into the atmosphere, soil and oceans of substances harmful to the health of all living organisms. Anthropization invades many fields, as when we talk about the geological problems of the subsoil, or of the waters, or even worse of the atmosphere.

Just 50 years ago, we ventured to the moon. For the promising time we looked at our planet from above. The world population has more than doubled since then.

When humans built their first settlements tens of thousands of years ago, the terraque world was extraordinarily rich in life, for generations this unchanged paradise has allowed the expansion of human civilizations.

But today, not just in the span of a human life, all this has changed.

In the last 50 years, the species in nature have decreased by an average of 60%.

For the first time in the history of humanity, the stability of nature is no longer a foregone conclusion.

Yet nature is strong, there are still enormous riches, and with our help the planet will be able to heal.

Never before has it been extremely important to understand how the natural world works, and how to help it.