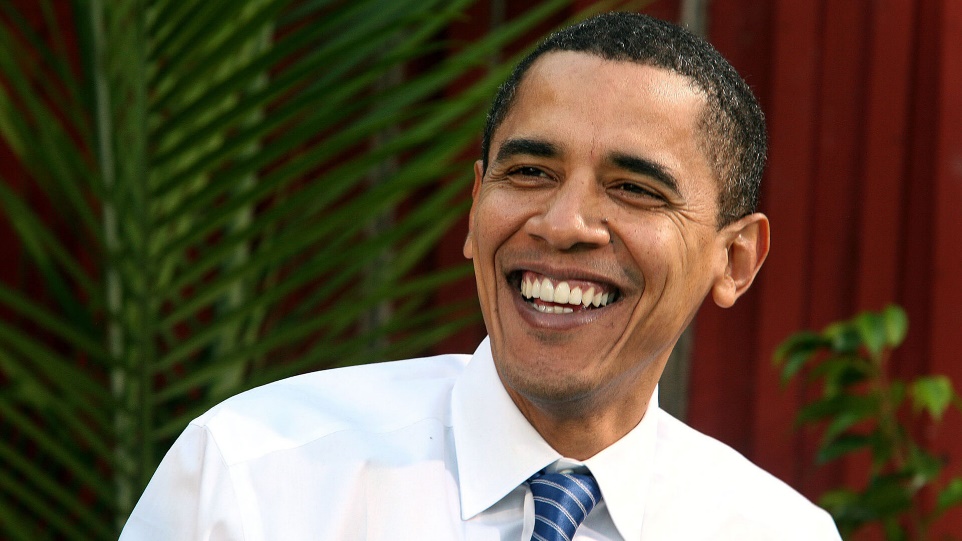 Every four years the USA is interested in presidential elections, the most important American political event.

In 2008, seventy million voters elected Barack Obama as the 44th president of the White House against the sixty million of the Republican opponent John McCain.

Obama’s story and humble origins and the fact that for the first time in history an African-American man was running for president drew attention to his figure.

His program covered several fields such as:

–           the scientific research which doubled investment in research,  increasing the focus on engineering, mathematics, physics, and on the number of scholarships for young researchers;

–           the education which gave more attention to the teaching of science and mathematics, by hiring 30.000 new teachers;

–           the healthcare, making health insurance more accessible and affordable and guaranteeing it for uninsured children;

–           the environment and the energy, the reduction of greenhouse gas emissions by 80% by 2050 compared to 1990 values; the focus on energy efficiency and savings with the creation of new jobs, the investment of 150 billion dollars in research on new fuels, non-polluting vehicles, and energy-efficient buildings;

–           the space, finishing the construction of the international space station, not favouring the space arms race, and revitalizing NASA by increasing international collaborations and the commitment of private enterprises.

The 2008 US campaign was the first one in which traditional media (radio, printed paper, television) were eclipsed by new technologies and the web in order to involve as many citizens as possible and generate enthusiasm in the electorate.

Obama created his own website specifically for the election campaign and his social accounts recorded huge numbers of feeds and views.

His web campaign was also accompanied by some rallies, which had great success.

In Colorado, for example, he managed to gather a crowd of over 100,000 people at Civic Center Park in Denver; the next rally, held at Colorado University, was attended by about 50,000 people.