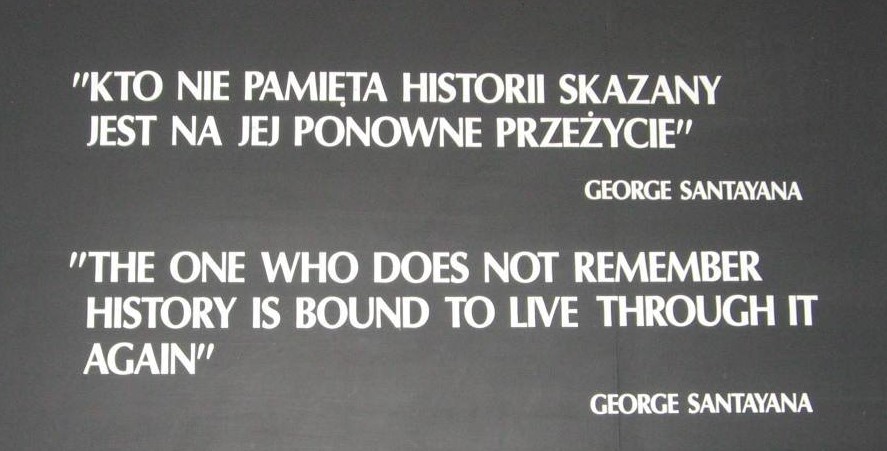 27TH January is not a day like the others: the Holocaust Remembrance is the painful and meaningful memory of one of the most terrible events in history.

The Holocaust or Shoah is the term used to define the genocide of about six millions of Jews, between 1941 and 1945, during World War II, when Hitler was the leader of Germany.  Hitler deeply hated Jewish people because he considered them responsible for Germany losing World War I. He also believed in the superiority of the Aryan race and wanted to get rid of all those people considered ‘inferior’ (Jews, homosexuals, disabled, Poles, black people, Jehovah’s Witnesses …).

One of the main extermination camps was Auschwitz, in Poland, which included many other smaller camps. It was the biggest ‘death factory’ of Hitler’s Anti-Semitic plan.

Prisoners in concentration camps lost their identity. They were ‘numbers’ (those who were tattooed on their arms) or ‘Stücke’ (pieces). They were disfigured, deprived of hair, of all their personal belongings and of their dignity. Lots of them were used for medical experiments, those considered ‘weaker’ and unable to work were killed in gas chambers and then their bodies were burnt in crematoriums for hiding Nazi crimes. During Holocaust about 17 millions of people were cruelly killed, 6 millions of them were Jews.

Those who survived to this barbarity, had to face with the psychological trauma this experience caused them. Lots of survivors took their own lives for the huge sense of guilt towards all those people who died in extermination camps. This is known as “the survivor’s guilt”.

As for those survivors who are still alive, they have strived to leave their testimonies about what happened, so that it won’t happen again. For the same reason, many books have been written and films have been produced since then, for the purpose of keeping the memory of the victims, sensitising people to the tragedy of Holocaust and avoiding it could happen again. One of the best-known of these books is ‘The Diary of Anne Frank’, a young girl of Jewish origins, who was deported to a concentration camp together with her family. Anne wrote her diary during her two years in hiding from the Nazis and so it is about all her feelings, fears, hopes and dreams: those of a young Jewish girl. Anne died in the concentration camp, but her diary survived to her and was published by her father after the War.

Even if it happened a long time ago and Holocaust is commemorated every year on 27th January (the day of the liberation of the Nazi Concentration camps and the end of the Holocaust), I cannot still understand how all this could have happened and how brutal man could have been with his counterparts.