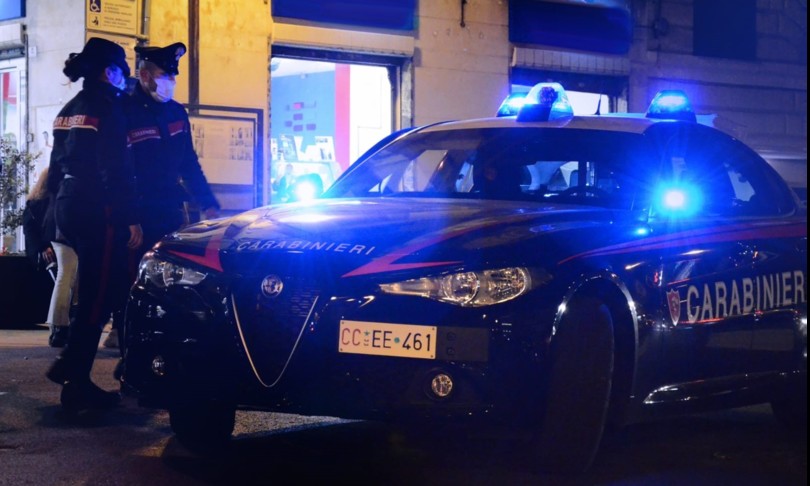 Three men tried to steal, in the night, in the only room in Bassacutena (Sassari), but the alarm went off and the owner put two to escape. The third, hit in the legs, had threatened him with a crowbar.

The owner of the “Pink bar”, a bar located in Bassacutena (Sassari), a hamlet of Tempio Pausania, surprised three thieves on the night of May 24, 2022.

The 69-year-old bartender, who had already suffered other thefts in the past, was awakened by the alarm triggered in the bar in “via Nazionale”. The man, who lives next to the bar, taking up his shotgun, crossed paths with one of the thieves who was acting as a “pole”. According to his testimony, the thief, a 33-year-old Romanian, threatened him with a crowbar. To defend himself, the bartender shot him in the legs, managing to stop him, while the other two accomplices managed to escape. The carbineers then arrived on the spot to whom the bartender handed over the wounded thief.

The position of the bartender and that of the injured thief, hospitalized in stable conditions at the Tempio Pausania hospital, are being examined. Who is right? The bartender who defended himself for fear of losing everything, even life or the thief who risked dying from shotgun shots? It will be justice, as always, to decide.

Also in Sardinia last week a 62-year-old businessman was arrested in Ogliastra for attempted murder, after having shot a man who, together with an accomplice, stole his off-road vehicle. A few days later he was released from prison after the validation hearing.

Despite the legitimate defense, it is important to avoid hand-to-hand combat. We do not challenge the thief or the robber. We try not to provoke it and not to offend it: the effect of adrenaline will already be heavy in a situation of such stress. Indeed, the ideal would be to be able to calm him down, pretending to want to collaborate. Better to lose money than lose your life!