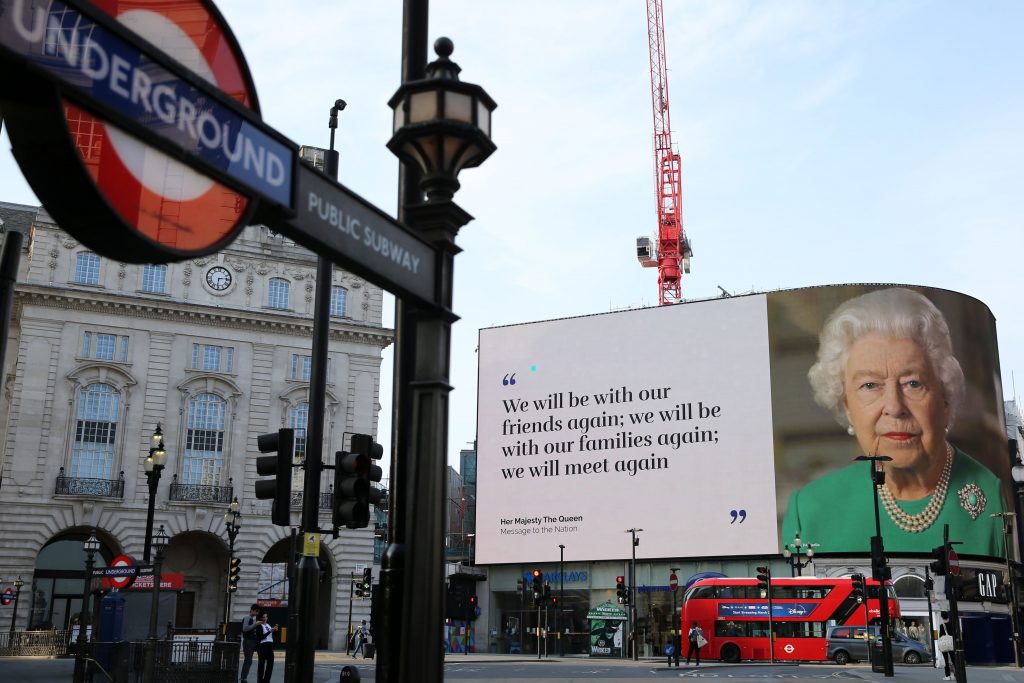 Today is the anniversary of the Queen’s actual date of birth (born April 21, 1926) while generally every second Saturday in June the ‘official’ birthday is celebrated with the traditional parade at Buckingham Palace. “The trooping of the Colour”, this is the name of the summer celebration is a tradition dating back to King George II, born in November but celebrated in the heat of June to prevent the celebration from taking place in the English cold and rain. The tradition has therefore been perpetuated over the centuries, up to the present day… but not this year due to the sad loss of Prince Philip.

how much you know about this 95-old lady? Her complete name is Elizabeth Alexandra Mary and she was born in London, on 21 April in 1926. She is the Queen of the United Kingdom of Great Britain and Northern Ireland and of the other Commonwealth realms.

Elder daughter of the Duke of York, who later became king with the name of George VI, and his wife Elizabeth, first Duchess of York and then queen consort, she became heir to the throne in 1936, the year of her uncle Edward VIII’s abdication. . After serving in the Auxiliary Territorial Service during World War II, in 1947 she married Prince Philip Mountbatten with whom she had four children: Charles, Prince of Wales, Anne, Princess Royal, Andrew, Duke of York, and Edward, Earl of Wessex.

She became queen at the age of twenty-five on the death of her father on February 6, 1952, and was crowned on June 2, 1953 in Westminster Abbey. During her reign she witnessed important changes including the devolution of power in the United Kingdom, the repatriation of the Canadian constitution and the decolonization in Africa with the strengthening of the Commonwealth of nations of which he is Head. To date, her reign is the longest in British history, having surpassed the previous record held by her great-great-grandmother Victoria of 63 years, 7 months and 2 days on 9 September 2015, and is the longest ever for a queen. .

Elizabeth II is also Queen of Antigua and Barbuda, Australia, Bahamas, Barbados, Belize, Canada, Grenada, Jamaica, New Zealand, Papua New Guinea, Saint Kitts and Nevis, Saint Lucia, Saint Vincent and the Grenadines, Solomon Islands and Tuvalu, as well as that Supreme Governor of the Church of England, Commander-in-Chief of the Armed Forces, Lady of the Isle of Man and Sovereign of Jersey and Guernsey.

About 143 million people in the world are her subjects. Her reign has seen 14 prime ministers of the United Kingdom and even more numerous prime ministers and governors of the other member states of the Commonwealth of Nations. Due to its duration, the reign of Elizabeth II ranks 4th in the ranking of the longest reigns in history; so she is the Head of State in office for the longest time, after the death of King Rama IX of Thailand on 13 October.

Our dear Queen, we want to send you our wishes for your birthday. 95 is a great success but we join to your grief. Condolance.