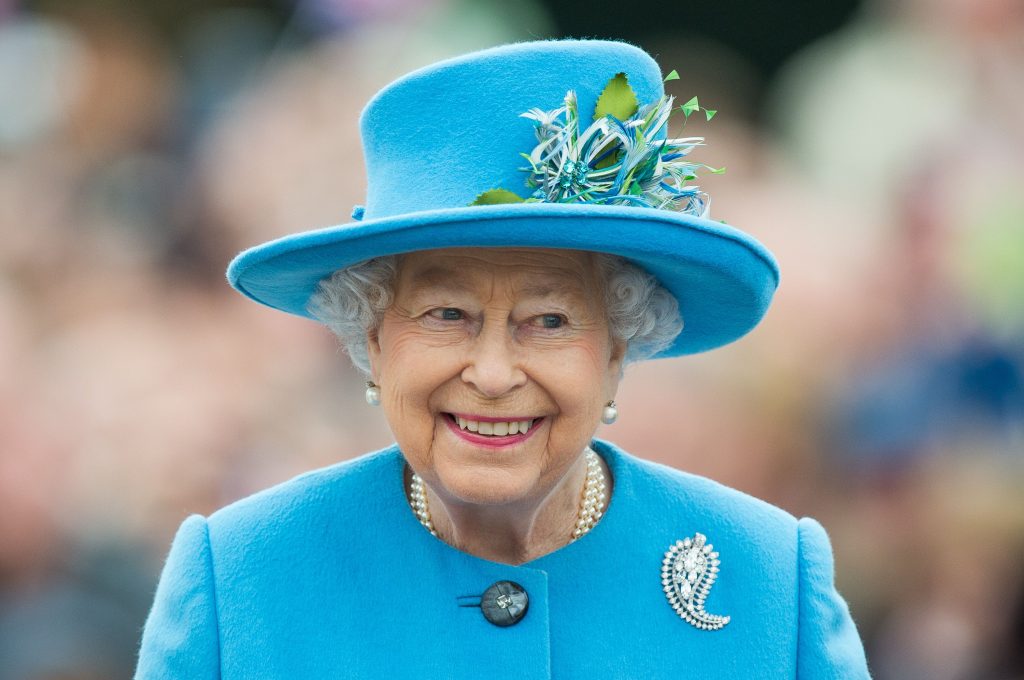 She is the Queen of the United Kingdom of Great Britain and Northern Ireland and of the other Commonwealth realms.

Elder daughter of the Duke of York, who later became king under the name of George VI, and his wife Elizabeth, first Duchess of York and then queen consort, she became heir to the throne in 1936, the year of her uncle Edward VIII’s abdication. In 1947 she married Prince Philip Mountbatten with whom she had four children: Charles, Prince of Wales, Anne, Princess Royal, Andrew, Duke of York, and Edward, Earl of Wessex. She became queen at the age of twenty-five on the death of her father on February 6th, 1952, and was crowned on June 2nd, 1953 in Westminster Abbey. During her reign she witnessed important changes. Her reign is the longest in British history, having surpassed the previous record held by her great-great-grandmother Victoria of 63 years.

But how will the Queen spend her 95th birthday this year?

There won’t be public events because it is Queen Elizabeth’s first birthday without Prince Philip. He was “simply my strength”, wrote the sovereign immediately after the death of her husband on the official Instagram account of the royal family. A force that has accompanied her for over seventy years. Furthermore, due to restrictions introduced for the pandemic, the queen will not be able to reunite with family members, who will visit her in turn.

There won’t be grandson Harry, who has returned to the United States with his pregnant wife and little son Archie, after flying to the UK last week for his grandfather’s funeral. In recent days, rumors appeared in the British press that he would have postponed his return to California, also in light of the two-hour conversation he had with his older brother William and his father Carlo, the first face to face after the shocking interview with Oprah Winfrey, but the Daily Mail photographed his arrival at the mansion in Montecito, California, where he lives with his family.

The atmosphere remains in every way of mourning. A subsequent public celebration is not expected either: traditionally postponed to June, with the so-called Trooping the Color parade, but canceled from the official calendar both last year and this year due to the pandemic. We hope that the Queen will have a happy birthday in the future.

LONG LIFE TO THE QUEEN!