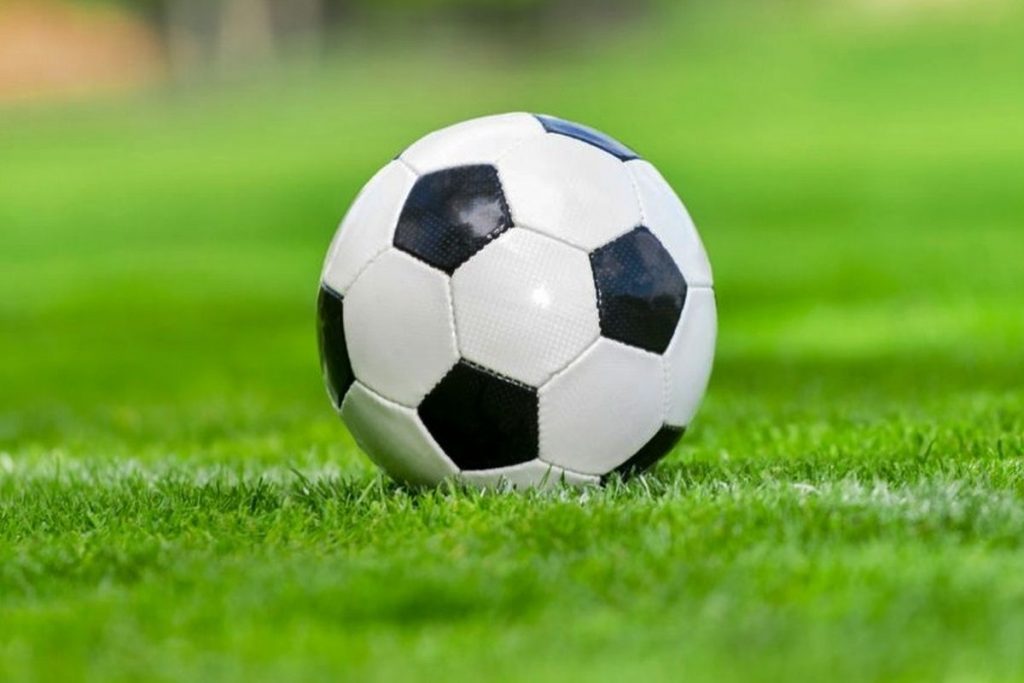 FOOTBALL IS MY PASSION!

Tonight I would like to talk about my favourite hobby and sport as well: football!

As you may know, it’s a team sport played with a spherical ball on a rectangular pitch with 2 doors. It is played by 2 teams of 11 Players. Ten of them can only touch the ball with their feet and head, while one can touch the ball with their hands if He is in the penalty area and is called a goalkeeper. The goal of the game is to score. The duration of a match is 90 minutes, divided into 2 halves of a 45 minutes, plus any recovery.

Football matches are played on a professional level play is observed by a referee and his assistants. If the referee gives 2 Yellow cards to a Player, He is sent off. The biggest competition in the world is the Champions League, where the strongest teams in the world participate. The biggest Italian Championship is the Serie A Tim, where 20 Italian teams participate. Reigning champion is Juventus Winnie of 9 League titles in a row. Juventus has Player like Cristiano Ronaldo, the Winner of 5 Golden balls and many other trophies, Buffon, Chiellini, etc..

Some days ago I had the chance to meet a famous Italian referee, he promised he would answer my questions… Waiting for him to reply to me, I’ll invite you to read my future interview!