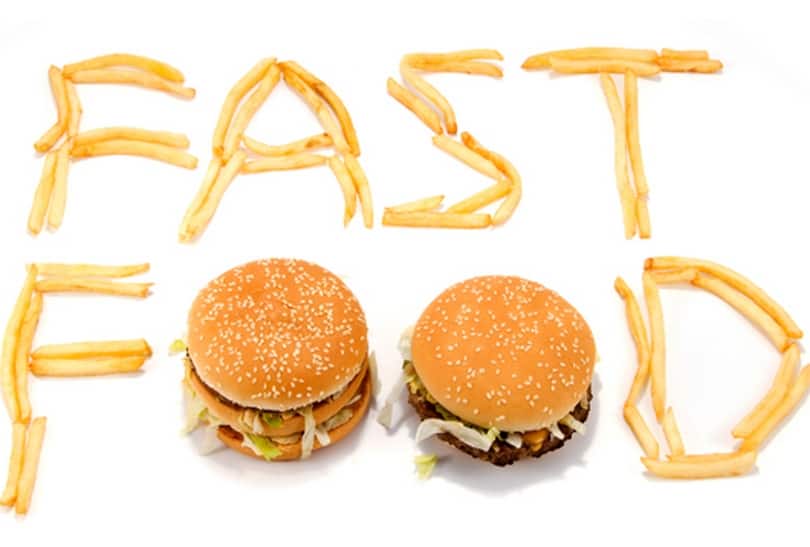 Fast-Food: is fast a synonym of junk?

The term fast food refers literally to a form of fast food. They are characterized by the presence of ready-made foods, served in a short time. All at fairly low cost, therefore also accessible to families who cannot afford to spend a lot of money on a lunch or dinner out.

This new form of catering was born thanks to Roy Allen and Frank Wright, two entrepreneurs who founded A&W Restaurants in 1919. Two years after their opening, White Castle was also born, thanks to Billy Ingram and Walter Anderson. The way they served food made people very curious. However, they were not very successful as it was something unusual, almost misunderstood.

The real change, on the other hand, came thanks to McDonald’s, founded around the 1940s. This entrepreneurial activity, which was led by the brothers Richard and Maurice McDonald, led to a great revolution. Thanks to very detailed work, Dick and Mac managed to introduce the concept of fast food 100%. And with hindsight, we can certainly say their invention was a hit.

The results of industrialized food were discovered only over time, following statistics concerning the rates of obesity and more. One thing is certain: the McDonald’s brothers inspired countless entrepreneurs to replicate their work. Not long after, in fact, there was the birth of another famous chain, namely Burger King. During the 60s fast food also expanded in Europe and then reached all over the world. In other countries too, fast food was very popular. This is because in terms of percentages, there are many people who, due to work, have a few minutes to eat. And fast-food restaurants primarily want to satisfy this need, or to optimize time, transforming lunch breaks into something pleasant and fruitful.

But it doesn’t stop there. What convinced people to choose these places was also the price. In fact, the food was very cheap: with little money, you could eat a nice burger, a side of chips and enjoy a good drink. In the beginning, there were few foods available, precisely because they tried to make their production chain impeccable. Given the success, there was the introduction of new burgers, sandwiches, and side dishes. In short, the dream of being able to quickly eat something good at a low price seemed to have come true.

In addition to the classic restaurant chains, we also find street food vendors and vending machines. The latter allows you to buy ready-made food and various snacks, simply by inserting a coin into a machine. Just wait a few seconds… et voilà: your lunch is served! Today there are many fast-food chains, just think of KFC, Subway, Taco Bell, America Graffiti, Shake Shack, and many others. But as we told you a little while ago, behind this fairy world, there are some questions to be explored.

According to what has been reported by various researchers, foods subjected to these methods of (industrial) production are certainly not an ally for our bodies. Obviously, if you decide to go to a fast-food restaurant from time to time, nothing happens to us. The problem arises when people choose to make it a routine. Therefore, eating daily in these restaurants is not a cure-all at all. According to a series of statistics, more and more people are suffering from obesity, precisely because they gorge themselves on junk food. There are those who make fast food a real addiction. Consequently, fast food restaurants are ideal for an occasional quick lunch break. Fast food chains are mainly made up of fatty foods, such as burgers, fried food, cutlets, pizza, and so on. There is also significant use of sauces, including ketchup, mayonnaise, bbq, mustard, mustard…

In fast-food restaurants, various carbonated drinks can be consumed. The costs are very low (with a few euros you can have lunch and/or dinner) Food is served quickly There is the option to eat seated on the spot, take away, or drive-in.