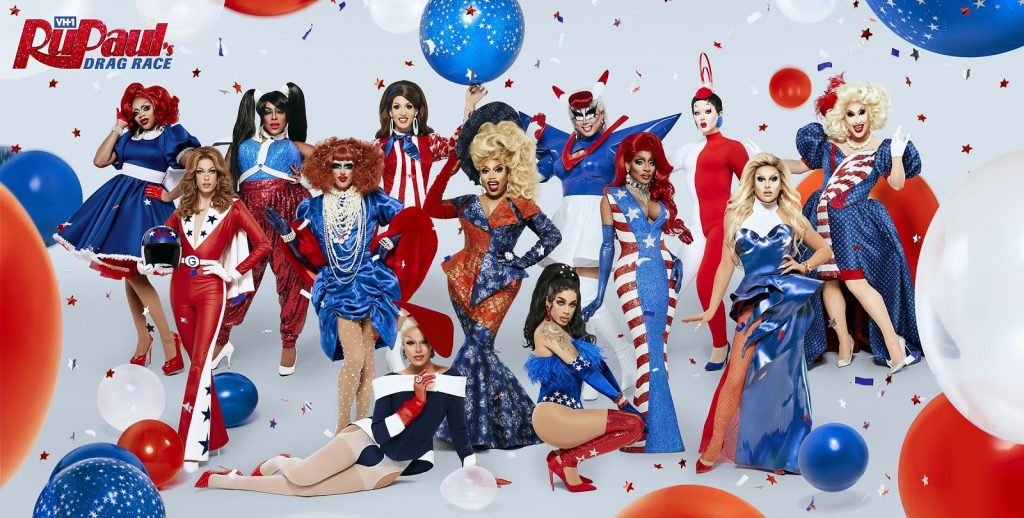 DO YOU KNOW “BALL CULTURE”?

In a new era like ours I would like to talk about an argument that nobody has already talked about, in which there is still a lot of ignorance.

With the terms “ball culture” we identify a subset of the American LGBT culture characterized by participation in competition called ball (dances). During these competitions some participants parade as Drag queen or Drag king mode.

This culture takes the origins in New York,  in a period of strong racial moment, for discriminated people, it was a place where they could take refuge and express themselves. The audience was made of white people, while the participants were black.

In the 80s the word “voguing” was inserted, it is a non-aggressive dance battle between two “houses” that chose to use dance instead of violence to solve their disputes, to tell their stories and to react to the AIDS drama which affected the transgender community at that time.

The “houses” represent a substitute for the family, in a time which being black, Hispanic, homosexual and transsexual meant being left alone. The relationship of these houses is real, just as if it was the only asset to hold onto.

The first house that was made was the house of Labeija (1972) followed by many others. In these years the famous and important houses are: house of Balenciaga (founded by Harold Balenciaga), house of Ebony (founded by Larry Ebony) and house of Edwards (founded by Alyssa Edwards).

Alyssa Edwards and her drag daughters.

In the ballroom scene there are so many categories, the most importants are:

-butch queen up in drag, were men dressed like womens;

-verbal vogue, a dontes of insult between house members.

Watching a series and reality show that talk about ballroom, I came across the language they used and that’s still used. The terms they used very often are:

-“Yes queen”, “Go queen”, in reference to the drag queen.

Sometimes people ask, “What is a reading?”.

Reading means highlighting all the flaws of a person from ridiculous clothes, to the imperfect makeup. In the ballroom scene the reading is a battle of the spirit, in which the winner is the one who makes the audience laugh the most.

If you are interested to see these amazing people and how they live I recommend you to watch “Paris is burning” a documentary filmed in 1990, that talks about how these people live and shows either the ballrooms at that time. If you want to see something new, the reality show “Rupaul’s drag race“, produced and hosted by Rupaul Andre Charles, makes complete drag queens in challenges that closely reproduce and resemble the ballroom. The show proposes the typical languages of the houses, the winner receives 100.000 dollars and the title of “America’s next drag superstar”. This show is available on the streaming platform Netflix.

Another show, released in 2018 available on Netflix, it is “Pose”, set in New York 1987. It talks about ballrooms and how the houses live in the heights of the spread of AIDS.

I hope you like it, and please always support this amazing community, because in 2021 there is still a lot of homophobia, transphobia and racism.