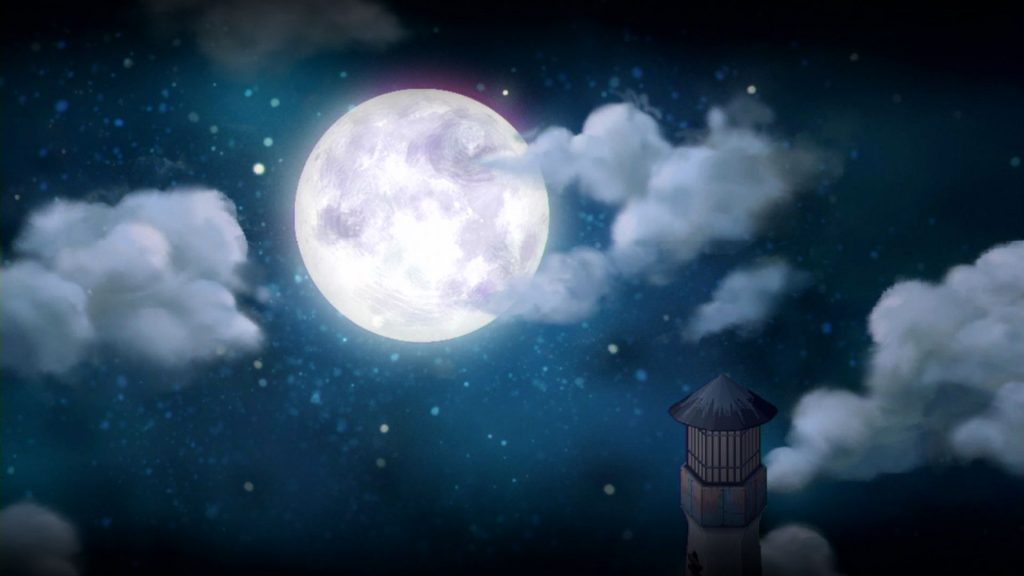 The Moon is Earth’s only natural satellite.

The moon has only a very thin atmosphere, so a layer of dust.

What is an eclipse?

During eclipses, the moon, Earth and sun are in a straight line, or nearly so. A lunar eclipse takes place when Earth is directly between the sun and the moon, casting Earth’s shadow onto the moon’s face

Does the moon have seasons?

The Earth’s axis of rotation is tilted about 23.5 degrees in relation to the ecliptic plane, an imaginary disk through Earth’s orbit around the sun. This means the Northern and Southern hemispheres point somewhat toward or away from the sun depending on the time of year, varying the amount of solar radiation they receive and causing the seasons.

More than 105 robotic spacecraft have been launched to explore the Moon. It is the only celestial body beyond Earth – so far – visited by human beings.

The dark side of the moon is a myth.

In reality both sides of the Moon see the same amount of sunlight however only one face of the Moon is ever seen from Earth. This is because the Moon rotates around on its own axis in exactly the same time it takes to orbit the Earth, meaning the same side is always facing the Earth. The side facing away from Earth has only been seen by the human eye from spacecraft.

The rise and fall of the tides on Earth is caused by the Moon.

There are two bulges in the Earth due to the gravitational pull that the Moon exerts; one on the side facing the Moon, and the other on the opposite side that faces away from the Moon, The bulges move around the oceans as the Earth rotates, causing high and low tides around the globe.

A person would weigh much less on the Moon.

The Moon has much weaker gravity than Earth, due to its smaller mass, so you would weigh about one sixth (16.5%) of your weight on Earth. This is why the lunar astronauts could leap and bound so high in the air.

The Moon has only been walked on by 12 people; all American men.