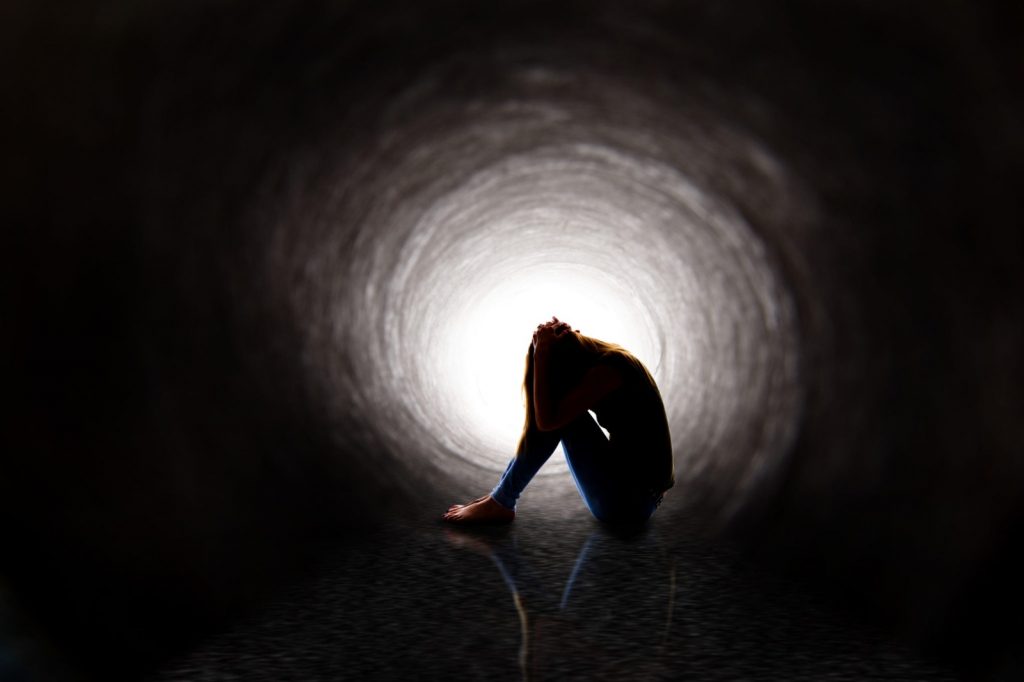 DEPRESSION IS NOT A CHOICE.

“Why are you worrying about that? It’s not a big deal.” “You are overreacting.”

How many times have  you heard these words? From your parents, teachers, sometimes even from your friends.

Many teenagers experience inner dramas which are often not understood by the other people and considered “frivolous” by adults. However, in many cases, what may seem apparently worthless it could grow into real anxiety disorders, depressive disorders, or mental illness.

Although in Italy about 3 million people suffer from depression, this topic continues to be surrounded by many taboos, but really what is depression ?

It is a disorder that still has no single defined cause, and the reasons  why people suffer are varied and complex.

Depression is not a choice. It is not about choosing to react negatively by voluntarily abandoning themselves to pessimism. Depression can catch you at any time, when you least expect it.

It is not total sadness, on the contrary, depression is the total absence of emotions, and where there is no feeling there can be no sadness. You don’t even want to get out of bed, to go out of your house, to study, to eat, to talk or to hang out with others.

You feel immobilized under a layer of freezing water with a clear view of what is happening on the surface, and an awareness of what is necessary to emerge and breathe, but without being able to move.

Depression takes you into a tunnel that isolates you from the rest of the world, where everything appears muffled and flat, where there are no colors, but only grey tones.

Everyone has different symptoms and faces it in a different way: taking refuge in food, alcohol, sex, drugs. All in the hope of being able to feel something. Hoping to make our way out of that tunnel.

Suffering from anxiety or depression does not mean being “too sensitive”, “exaggerated”, “crazy”. It does not mean behaving like children or victims. And it is not “a phase” or “the moment” as is often said.

For  people  it’s easy to judge and to discriminate, but breaking from the cycle of depression isn’t so easy; it takes diligent work,  family’s support  and, above all the will to reach the end of the tunnel, to stop surviving and finally start living.