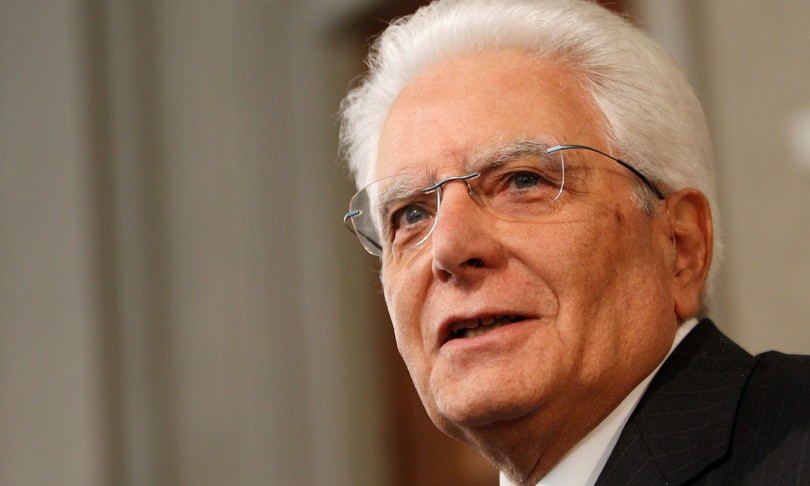 Dear President, we will miss you

In his last speech at the end of the year, Sergio Mattarella, the twelfth President of the Italian Republic, reflected on the seven years of his mandate, defining them as “challenging, complex years, full of emotions”.

He said: “in a few days my role as president will end”, giving no hope for a Mattarella bis, and he indicated to his successor the duties that every president must observe: “Strip off all belonging and take charge of the general interest”.

He spoke standing up in his study in the Quirinale Palace, giving a 15-minute speech, revealing his involvement and his emotions and thus concluding: “When I look back at the road we have travelled together in these seven years, I feel confident”. During his difficult seven years term, characterized by the ongoing political crisis and a terrible pandemic, our president has always governed with great balance and effectiveness. Much of his speech focused on the importance of the vaccine to face Covid. Getting vaccinated, he said, lowers the risk of getting and spreading the virus and is a sign of great responsibility. In this way he indirectly invited others to do the same.

On February 3, his mandate will expire after seven years of honorable work in the service of the State. He has been a president loved by Italian people, always present, honest and a real guarantor of the Constitution.

Before entering politics he taught Parliamentary Law at the Law School of the University of Palermo and his brother, Piersanti Mattarella, governor of Sicily, was the politician in the family. In January 1980, the “Mafia” murdered Piersanti and shortly after he died in hospital, Sergio Mattarella started his political activity and his struggle against the Sicilian Mafia and corruption.

Mattarella has been a mild-mannered, reserved and short-spoken President, with a strong political career behind him (Minister of Education, Minister of Defense, judge of the Constitutional Court….). He has always inspired deep respect.

But will his successor be worthy of his trust?

I hope that the person who will take his place has a political, personal and human history worthy of the role he or she must play.

Competence, honesty and ethics must be the qualities of a good president.

However, unfortunately, the political events of the last few days, the negotiations between the parties and the names of the probable successors make me doubt on the identification of a valid candidate who should have full popular consent.

Politics is losing credibility and we are witnesses of an impoverishment of political language that is based on insults, verbal aggression, short sentences and slogans.

It comes to my mind the bitter reflection of Dante Alighieri on the political condition of Italy in his “The Divine Comedy”, where our country is described as a: “ship without a pilot in a great tempest” (Divine Comedy, Purgatory, canto VI, 76-78)

It almost seems like a prophecy about the future of Italy, made up of continuous clashes between parties, discords and divisions, today more than ever!

Dear President Mattarella, we will miss you.