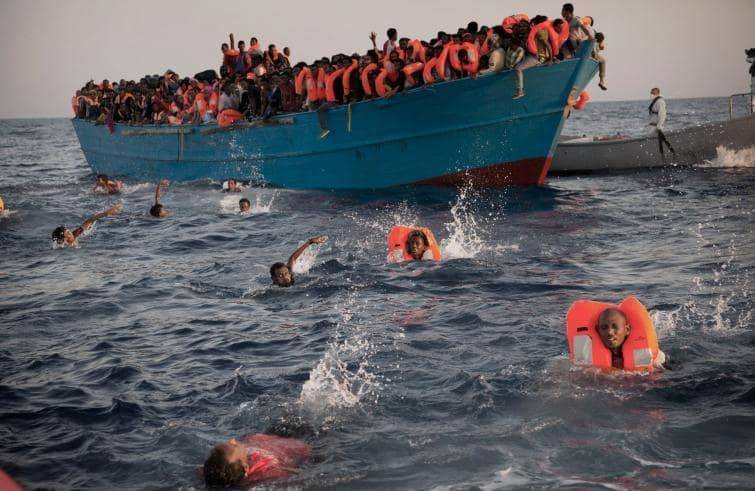 DAY OF MEMORY: TRUTH AND HYPOCRISY.

A few days from the 16th celebration of the Day of memory, in memory of the holocaust of the second World War, it is impossible to ignore the veil of hypocrisy that lurks behind this celebration.

Recurrence that took office in all the school environments, learning even the little ones how  important it is to remember such a massacre of Jews, condemned for the sole “fault”of being born such, supporting the essentiality of realizing the mistakes of the past and preventing such a massacre like that happening again.What we don’t remember, however, is that all the deaths of those Jews, were accompanied by the ones of black people, homosexuals and the disabled. But yet, today, racism, homophobia and even anti-semitism are a widespread phenomena in all countries and societies.

We despair at the sight of those concentration camps full of innocent people condemned to an undeserved end, but we do not blink an eye at the deaths at sea of thousands of men, women and mostly children. Very normal people that are just trying to escape from a reality that they never deserved, succubus of the conflict of power juggled by their heads of state and by the world’s powerful men. They take refuge in the ideal of a peaceful life, hoping to find it in so-called rich and “ developed” countries, yet they lose their dreams at sea, often too young to be destined for such an end. If they manage to overcome the nightmare of sea travel, however, what they find welcoming them is not home and a promise of a better life, but contempt and rejection. Guilty of being different, but different from whom? Different from the ideal of a breed that we have not yet been able to abandon. So at this point the analogy, albeit unconscious, with the ideals of the German Fuhrer, cannot fail to be evident.It has been 80 years that we believe to have gained awareness of the horror caused, and yet decades later, Jews are often victims of this misguided society. This is demonstrated by the current acts of vandalism, driven by hatred and unfounded racism. In 2019 in France, near Strasbourg, a Jewish cemetery was defaced and covered with swastikas designed by a group of Nazis. This is neither the first demonstration of a stereotypical mentality that continues to progress even in the 21st century, and unfortunately it will not be the last.

What Day of memory should convey is the inhumanity with which man is capable of dealing with others , only because the latter is too far from his ideal of normality. We must learn to accept diversity and make them become part of the normality that we support so much. A concept of normality, however, which is non-existent.