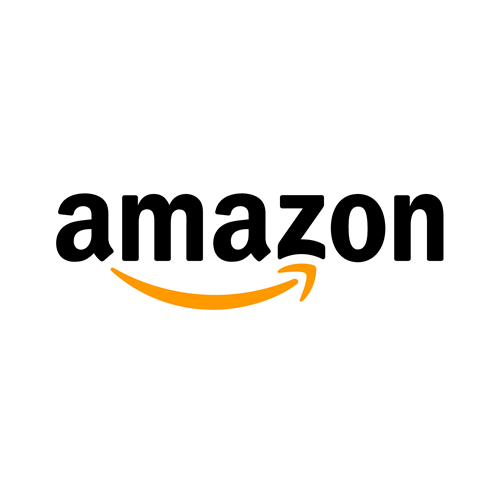 Amazon’s story is certainly fascinating: born as a small bookshop in Jeff Bezos’ garage, it has now become a real e-commerce empire that we all use in everyday life. But there are details and curiosities that not everyone knows about the online retail giant: here are 10.

Initially, Jeff Bezos had chosen the name “Cadabra” for the online bookstore that would later become the giant of retail. The name referred to the magic word “abracadabra”, but his attorney at the time advised him to change it.

The name Amazon derives from the river of the same name in South America, to recall the fact that the shop’s selection of books was as vast as the largest river in the world.

Furthermore, Amazon has not paid any federal taxes since 2018, due to a particular taxation mechanism: the US government grants companies exemptions and deductions for investments in research and development.

Amazon is the most pet-friendly workplace in America: on its Seattle campus, there are about 6,000 dogs registered and authorized to enter, on average 500 per day. There are parks, drinking fountains distributed throughout the facilities, and dog snacks available at each reception. A dog deck has even been built in one of the buildings.

According to some estimates, today Bezos is the second richest person in the world: he earns about nearly $ 9 billion per month.

Something that not everyone may not know is that since July 5, 2021, Jeff Bezos is no longer CEO of Amazon after 27 years. In his place, Andy Jassy, previously head of the Amazon Web Services division – the division he founded, took over.
Born in Scarsdale (New York), Jassy is 52 years old and, unlike Bezos, he is not a communication man, but a technician.

Bezos, for his part, threw himself headlong into his passions: the space race, with his SpaceX, and publishing.

Do you already know these curiosities? I hope you have enjoyed reading them!