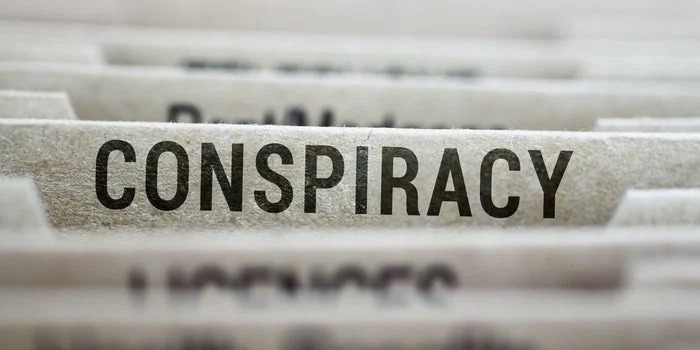 Conspiracy theories are an absolutely topical and much discussed topic. Conspiracy theories provide an explanation for events that would be “hidden” from the general public. Generally there would be a powerful organism that manages to control events and our lives thanks to a power as great as it is occult.

Paradoxically, conspiracy theories provide a kind of security. Indeed, identifying dark and powerful machinations and entities allows us to provide an explanation for every event, even to those who remain shrouded in uncertainty.

Here are some of the most famous conspiracy theories:

The terrorist attack on the Twin Towers would actually have been organized by the US themselves in order to invade Afghanistan.

Another “classic”, one of the most famous conspiracy theories, especially in the USA. Man would never get to the moon, but everything would be arranged with some special effects.

According to some conspiracy theorists, world leaders are not human beings. It is an alien superior race, the Reptilians, who manage to keep us in check by controlling the world.

The strange death of Lady Diana

This is a famous conspiracy theory in the UK. The Princess of Wales had an accident in 1997 in Paris, in which she lost her life together with her Muslim companion Dodi Al-Fayed, and this would have been worrying for the secret services and the royal family, which some say may have organized the accident.

Particularly famous in Italy. Airplanes would leave trails of mysterious chemicals that can change the climate and control our minds.

Conspiracy theories of the 1600s

In the Milan of 1628 it was thought that the wheat famine had been caused on purpose by the “grain interceptors” and bakers. Another great conspiracy theory of those years concerned the “infectors” who purposely spread the plague.

The construction of the pyramids

The Pyramids were not built by the ancient Egyptians. How could they have done this with the rudimentary tools at their disposal? No, the pyramids were built by an alien race that came down to earth and could be signaling structures or instruments of control.

Climate change does not exist

According to some dangerous conspiracy theorists, climate change is merely a conspiracy by activists and scientists to raise funds for research.