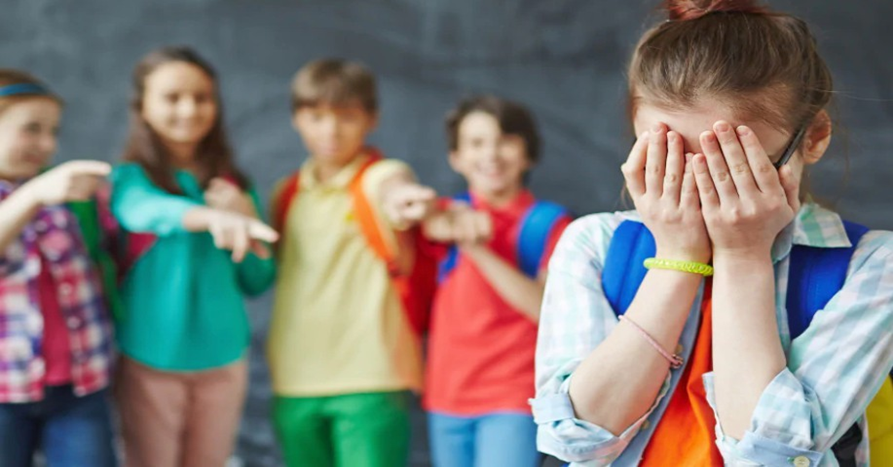 The phenomenon of bullying, unfortunately, is very common among adolescents. Bullying is when a child is repeatedly subjected to offensive acts by one or more peers. Bullying can involve many forms and it is not always easy to recognize. We say that someone is being bullied, for example when they are given insults, offensive and unpleasant words. It is bullying even when a boy is mocked or victim of continuous “jokes” such as theft and mistreatment of personal items.

We can recognize different forms of bullying:

The causes of bullying are various, among these there is precisely the vulnerability of the victim who is more sensitive than normal and is not able to defend himself. Another important cause can be the lack of support from parents and teachers. Nowadays even with some violent video games it can be induced to become bullies and act violently on the weakest one. In fact, they are not recommended by the Minister of Education, since the games contain scenes of aggression that induce some young people to violence. The damage to the victim’s self-esteem is maintained over time and leads the person to a considerable lack of interest in school and, sometimes, some victims become aggressors themselves.

To reduce bullying we need to create a safe atmosphere in which we can:

– stimulate and encourage the development of the culture of “telling” in which the adult helps children to say what is happening clearly;

help. Only when the bullying ends the victim can be aware of his relational difficulties and help him to solve them.

-“stopping” and “helping” may seem like two conflicting attitudes, but the solution to bullying requires their conciliation.

In Italy, the escalation of violence and criminal activities among young people is one of the most important phenomena of recent years. The research on bullying was born in the 90s by Fonzi, Professor of Developmental Psychology (University of Florence), and his collaborators. We started from the assumption that even in our country, as in other industrialized countries, the phenomenon of bullying is present and with some consistency.

The research started in May 1993 in the cities of Florence and Cosenza, and from there it continued with systematic studies. The research conducted in Florence and Cosenza on 1,379 pupils of the last three grades of elementary and middle school on the phenomenon of bullying has shown that Italian children and young people are worse than European and non-European ones. Subsequent studies have then shown that in elementary schools the number of children who are victims of bullying, fluctuates from 13% to 19%, in middle school around 10- 11%.

According to the Italian Society of Preventive and Social Pediatrics, in 2019 50% of children between 11 and 17 years of age were bullied. This percentage rises among those with mobile phones: 85.8% claim to have been a victim of cyberbullying. The data from Safer Internet Day say that

-114 who have suffered online defamation;

-141 who have suffered insults, threats;

-87 who have suffered digital identity theft on the social network;