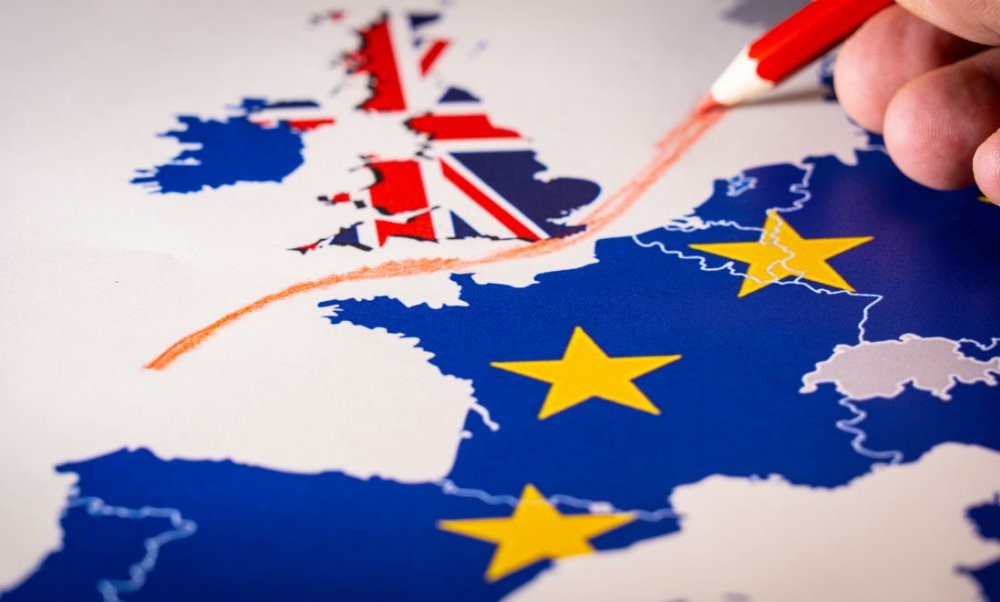 BREXIT: LET’S TALK ABOUT IT!

Since 2016, everybody has heard the word “Brexit” several times. But what is it? What will change for Italians? If you think you don’t know enough about this topic, don’t worry, I’ll tell you!

Let’s start from the beginning. You have to know that Britain has always wanted to be more independent from the EU than the other states and, when in 2016 the PM David Cameron asked British people with a referendum to choose between leaving or remain in the EU, the majority of those who voted chose to leave. Thus the Brexit process began.

Why did people vote “leave”?

Some conservative campaigns claimed that the UK’s independence would improve the British economy. They complained about immigration, which was “excessive” and “unqualified”, they hoped that Brexit would limit it.

Another problem was the huge amount of money that the country had to send  the EU, and some exponents of the Brexit Party promised to give this money to the National Health Service instead.

By the way, not everything went as hoped, indeed, it turned out that it wasn’t possible to give this money to the hospitals, many big companies left the UK and the economy went downhill. Now, after a complex negotiation, from the 1st January 2021 the UK isn’t part of the EU anymore.

What will change for Italians?

If you are a student who has always dreamed to study in the UK, I’m afraid to tell you that things have changed also for you. The UK will be excluded from Erasmus, foreign students won’t benefit of any funding, so university costs will be very expensive  (at least about 30.000£ per year). It is a terrible deprivation of opportunities for all those students who have always imagined their future in the UK but  haven’t got enough personal economic resources.

What about you? Do you think Brexit will be a success or a failure? Personally, I’m not happy about all these changes, but I think it’s too soon to judge: let’s wait and see!

Wattpad, a social network for writers

There is an app that is unknown to many, but that only shy teenagers know, with some Fandom and young writers. This app is called Wattpad.

Football is my passion!

Tonight I would like to talk about my favourite hobby and sport as well: football! As you may know, it’s a team sport played with