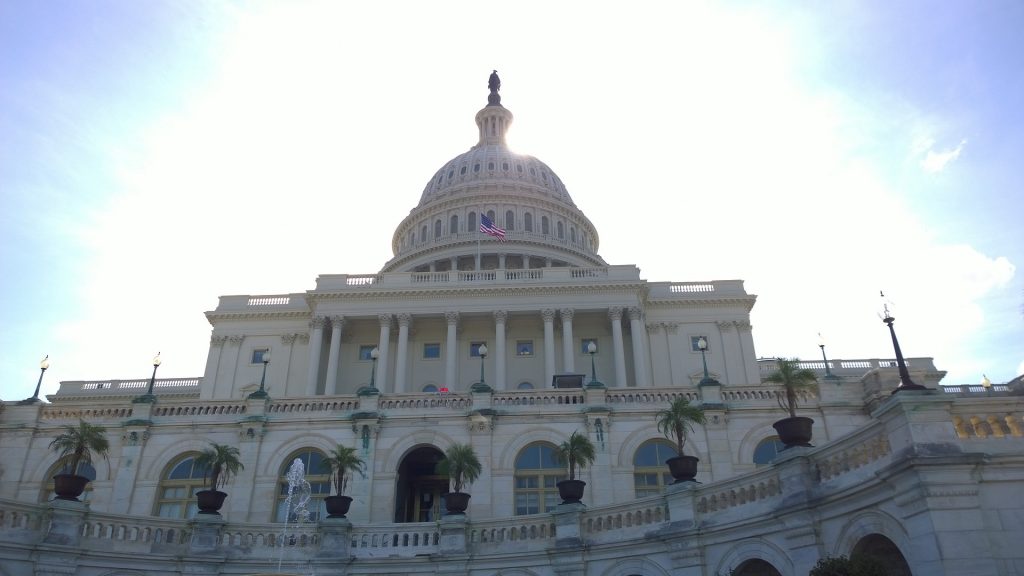 November 3rd, was a very important day in America, because the elections for the new president of Usa, were held. The candidates were D.Trump, for the second time, and Joe Biden. Since the beginning ,the votes favored Biden, leaving Trump not to accept defeat. So at the final result, in favor of Biden, Trump immediately thought they were falsified votes.

Supporters immediately opposed, driven by the inappropriate behavior of Trump himself, going so far as to resort to violence. The culmination of all, occurred on Epiphany, when a huge group of followers, of outgoing President, with bad intentions, carried out a “coup d’etat”. These people attacked the Capital, the most important building , because the United States Congress meets here. All these people were led Jake Angeli, an aspiring actor dressed as a shaman. Windows were destroyed, offices destroyed, all actions carried out by Trump supporters, among whom there were armed people. The police didn’t hesitate to intervene, inviting members of the Congress to were gas masks. Trump after seeing the gravity of the events, invited all the demonstrators to return home, but he didn’t condemned their action.This dire situation caused 4 deaths, 52 arrests.

After what happened,Trump was expelled from social networks charges of inciting violence.The 25th amendment will be used, which provides for the removal of the President when his behavior violates the rules of the Constitution, so he will have to govern his Vice President Mike Pence, until Biden takes on his role.

Biden obviously also expressed his opinion: ” Our democracy is under an unprecedented assault and threat. The President’s words matter inspire at best. In the worst case they instigate. President Donald Trump went on Tv and stopped this siege. The events are a painful moment, because democracy is fragile and people of good will are needed to preserve it.

I personally believe that the events that have taken place are extremely serious, an act against all democracies, so an exemplary measure must be taken. I hope that by becoming President Biden there will be an improvement in the situation in America, especially in this particular period for all of humanity.