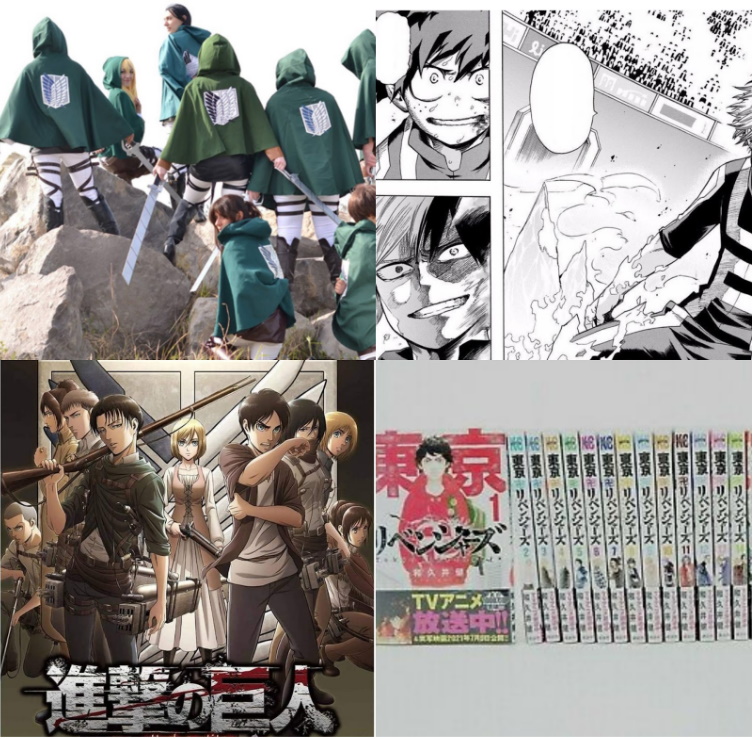 Anime and Manga, not only a teenagers’ phenomenon

What Anime and Manga are?

An anime is a hand-drawn or a computer animation invented in Japan; a manga instead is a sort of anime in the shape of comics in black and white. In Japan, people of all ages usually read manga.

Both Anime and Manga became popular all over the  world in the 20th century (first in Japan starting from 1918 and since 1970 in the rest of the world).

The anime production  was focused on camera effects (such as panning, zooming, and angle shots), and it used several features; in addition also characters’ features can be quite different, and the modern production  includes voice and draw of the characters.

Since 1990 computer animation has totally affected the Anime and Manga’s world.

At this point it’s important to clarify the meaning of the term “otaku’”. In fact it indicates people who are passionate about anime and manga, but in Japan fastly became a way of defining a sort of obsession for them, and hence a lot of people refused to be called Otaku.

But what do manga and anime have to do with teeangers? Basically they are able to influence their psychology in a positive way by leaving behind hidden emotions and bad feelings, giving teenagers a moment of lonely introspection that helps them to reflect about themselves. In addition, these subjects help many people to socialize and make new  friends.

A good opportunity to do so is participating to specifical festival, and the most famous in Italy  for example is “Lucca Comics”. It takes place in the Tuscanian town of Lucca once a year between the end of October and the beginning of November; it is the largest comics festival in Europe, and the second biggest in the world after the Tokyo “Comiket”.

During those Festivals people usually do “cosplay” (disguised according to the theme of Anime, manga, comics, TV series etc). They are also a good opportunity to find limited edition merchandising in several stands selling gadgets, t-shirts and many other peculiar objects.

In conclusion I would like to specify a very important thing, and it’s that Anime and Manga are good reading for all people, and not only for the youngest. Furthermore they include different genders such as fantasy, horror, science fiction and many others… So that everybody can choose what fits better with him or her. 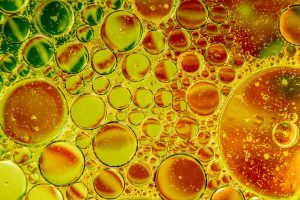 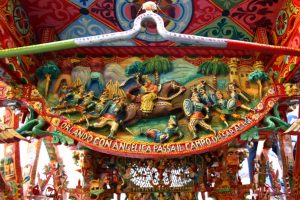