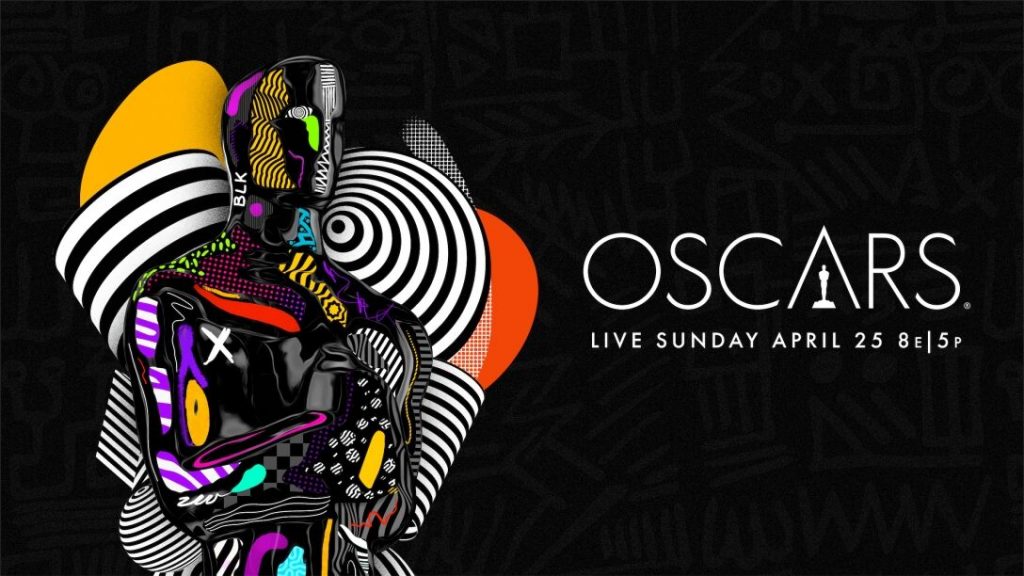 … AND THE OSCAR GOES TO…

Oscars usually take place on February 24th or 23rd. But this year due to the current pandemic (Covid-19) they have been moved to April 25th. We Italians could see them at 2:00 in the morning due to the time zone. But for various cases, most people see it the next day. But finally, after days of waiting by actors, directors, and many fans the long day has arrived. Who will walk the famous red carpet this year? Who will win the Oscars? Well as the question exists, there is also the answer ENOUGH THAT YOU STAY WITH ME UNTIL THE END!

Let’s start with the location, this year they changed location. It is no longer the giant theater with the famous red armchairs and the huge stage, this year due to the pandemic in course that took place in Los Angeles at the Academy Museum’s Dolby Terrace. The location was not very elegant, obviously if we compare it with the classic Oscar Theatre (Dolby Theatre). This piece of news is nothing, unfortunately, they’ve had to make big cuts to the expecters, inviting only those who had received the nomination.

The smaller stage and the color that reigned was blue not the usual powerful gold. Leaving this speech aside, I will briefly summarize what happened at the Oscars of April 25, 2021.

Best Actor in a Leading Role: Anthony Hopkins (The Father)

Best Documentary: My Friend At The Bottom Of The Sea

Best Animated Short Film: If anything happens, I love you

Best Original Song: “Fight For You” (Judas And The Black Messiah)