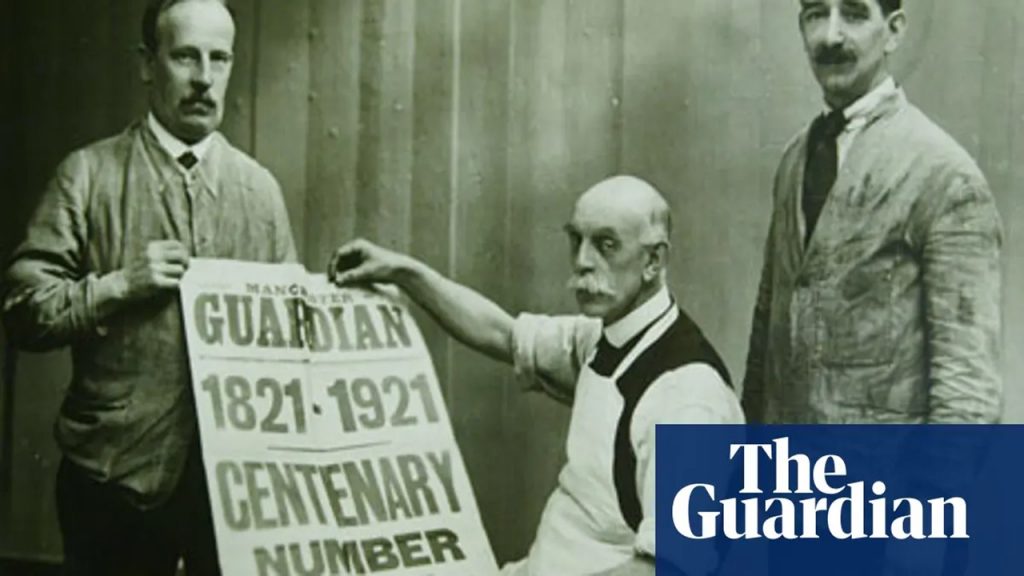 An example of quality newspaper in Britain

In Britain the press produces a great variety of newspapers and magazines. There are 12 daily newspapers and 10 Sunday newspapers in circulation in most parts of the country. British newspapers are classified into two categories, the qualities and the tabloids. Quality newspapers contains detailed information on a wide range of news. The tabloids aim to appeal to those who want to read shorter entertaining stories. Most of the national newspapers are printed in London, only The Guardian is printed in Manchester.

Two hundred years ago, the first edition of the Guardian came out. It was May 5, 1821 and the British Empire was suffering due to a difficult economic crisis that provoked a protest calling for the right to vote for everybody. One of the most important supporters was the cotton merchant John Edward Taylor, along with other entrepreneurs. Taylor wanted to produce a newspaper in order to promote the ideas of liberal middle class.

So, the Guardian was born in Manchester, one of the most important industrial and working-class cities in England. It had an editorial office in the main street, Market Street, and was published just once a week because of a very high taxation in the newspaper press, which was later cancelled in 1885.

For a long time the Guardian dealt mainly with city affairs, its full name was The Manchester Guardian, indeed.

The first article announced the discovery of a black Newfoundland dog and that would be sold within 14 days if the owner had not shown up. Whereas, the first edition dealt with a survey on the number of poor children living in the city.

When Charles Prestwich Scott held the position as a director for 57 years, from 1872 to 1929, the Guardian moved to left-wing positions.

In 1907, he bought the Guardian and his son John entrusted ownership of the newspaper to a foundation called the Scott Trust, which is still active today. 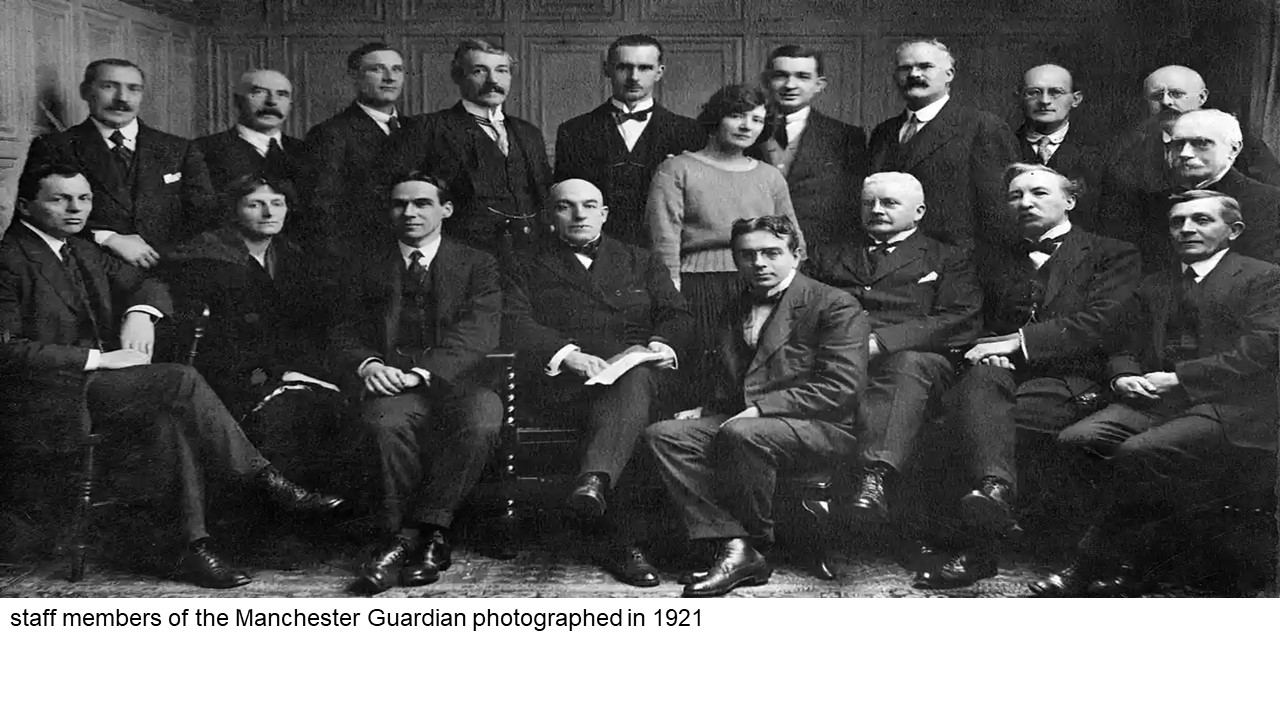 It suffered a financial crisis due to the decreasing number of readers but today the Guardian is considered one of the most popular newspapers in Europe. In fact, experts agree in assigning the credit for this achievement to Alan Rusbridger, editor of the newspaper between 1995 and 2015.

Rusbridger tried to improve the Guardian so that it can be compared to the New York Times or the Washington Post, which are focused on foreign policy. Besides, he invested a lot of money to hire young and skillful journalists fond of digital world, so in 2011 the Guardian aroused interest in the website. 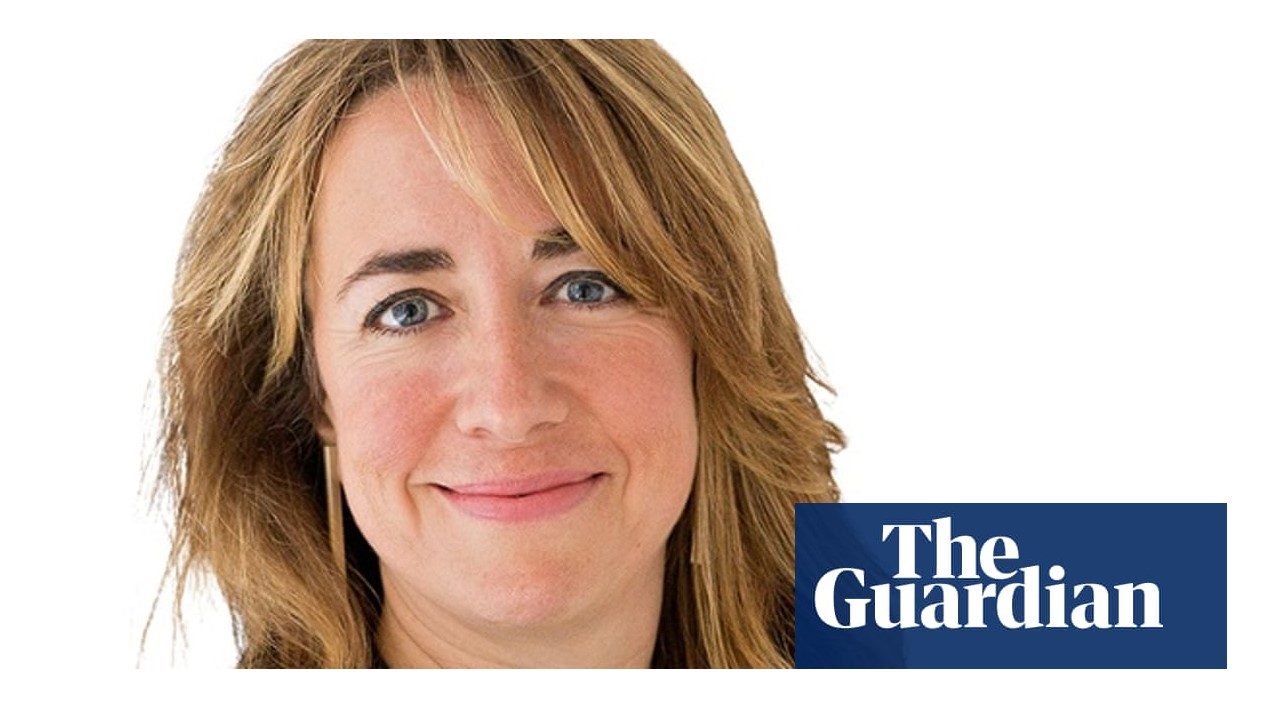 The Guardian has got unique characteristics by involving readers thanks to Katherine Viner, who in 2015 became the first woman to run an important British newspaper.