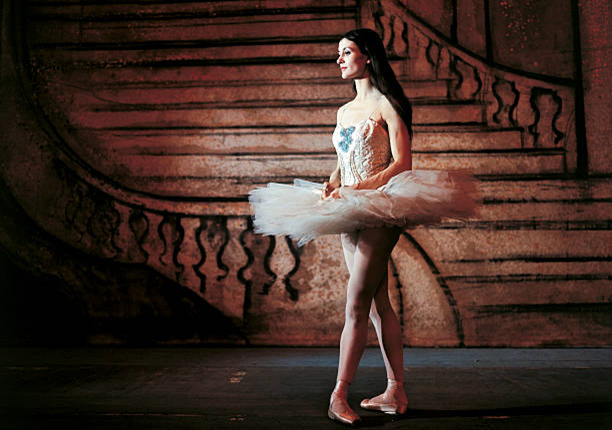 Mourning in the dance for the death of Carla Fracci

Carla Fracci died in Milan at the age of 84 from a tumor that she had struck her for some time, a disease that she faced with courage and in the strictest secrecy. Her condition had deteriorated in the past few days.

L’etoile della Scala was one of the most important dancers in the world.

She has been the queen of world dance for the past 60 years. She was born in 1936 in Milan, in the Lombard capital, she built the central part of her artistic career by studying in the ballet school of the La Scala theater, of which she then became an etoile.

Carla Fracci is a pivotal figure in the history of dance and that of the Teatro alla Scala, but also a reference figure for the city of Milan and for all of Italian culture. The fairytale story of the daughter of the tram driver who with talent, obstinacy and work becomes the most famous dancer in the world has inspired generations of young people, not only in the world of dance.

Born into a family of humble origins (her father was a tram driver,  her mother was a worker) Fracci from 1946 studied at the ballet school of the Teatro alla Scala with Vera Volkova and other choreographers, graduating in 1954. After only two years she became a solo dancer, to then acquire the rank of prima ballerina in 1958.

She had been married since 1964 to the director Beppe Menegatti, with whom she had a son, Francesco. In her very long career, she has trod the most prestigious stages in the world, traveling tirelessly and collecting accolades, awards and ovations everywhere. You danced with the most illustrious partners on the world stage: from Rudolf Nureyev to Vassiliev, collecting 200 immortal characters. Among the shows that remain in the great collective memory and in anyone’s imagination there is undoubtedly the interpretation of ‘Giselle’, her timeless workhorse.
Carla Fracci was the most important personality in the history of dance at La Scala “, said Superintendent Meyer” Grew up at the Academy, she intimately linked her name to the history of this theater “, We will always think of her with affection and gratitude, remembering the smile of the last few days spent together, in which she felt back home ”, he concluded.

Personally, I have always seen Carla Fracci as the absolute icon of dance.
Her lightness, talent, passion, expressed in a body that she never got old.
She has always been a source of inspiration for me who love dance, it is the demonstration that she does not count having a high social class to make her way in the entertainment world.
Years passed, but her love for dance and theater was always the same.
With her death, she did not die her career too, on the contrary, we remember her today as an absolute teacher.