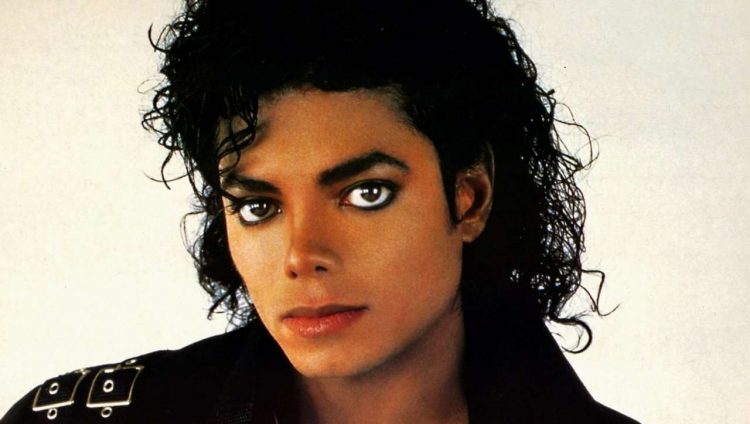 Michael Joseph Jackson born August 29, 1958, and died June 25, 2009, was an American singer-songwriter, dancer, composer, record producer, choreographer, and philanthropist. Nicknamed “The King of Pop”, he has been considered one of the most significant figures of the 20th and 21st centuries thanks to his contributions to music, dance, fashion, and entertainment.

Through his live performances and videos, he popularized dance techniques such as moonwalk, toe stand, and robot dance, becoming one of the best dancers in history. He is one of the few global artists to have been inducted twice into the Rock and Roll Hall of Fame. Considered as the most commercially successful graduate of all time by the Guinness Book of Records, the estimated sale of all his albums and singles hovers around one billion copies worldwide, which makes him the most sold soloist in the history of music.

As a lead member of the Jackson 5, Jackson became the youngest singer to make it to # 1 on the Billboard Hot 100, as well as being one of only three artists in the world, along with Paul McCartney and Phil Collins, to have sold over 100 millions of copies worldwide both as a solo artist and as a member of a band.

In 1997 a popular poll declared him “the most famous man on the planet”, while in 2006 Guinness declared him “undoubtedly the most famous living human being”. In 2000, the Guinness Book of World Records recognized him for the support of 39 different charities, more than any other entertainer.

Michael Jackson died in 2009 at the age of 50 of heart attack following an acute intoxication caused by the anesthetic propofol administered to him, in a fallacious attempt to relieve his chronic insomnia, by the doctor Conrad Murray, who was later convicted of manslaughter. Jackson also boasts some posthumous records: in 2010 he became the most downloaded Internet artist of all time, in 2014 he became the only artist in history to have entered the Top 10 of the Billboard Hot 100 in five different decades, while in 2016 becomes the highest-earning artist, living or deceased, for earning more than $ 825 million in a single year. Since his death, Jackson has dominated Forbes’ list of the richest missing celebrities in the world for 11 years, the last 8 of which consecutively, with earnings in excess of $ 2.5 billion.

In December 2020 he became the first artist in history to have had at least one single on the Billboard Hot 100 in seven consecutive decades. Jackson made headlines for his private life as well, including his change in appearance (from black to white due to vitiligo), cosmetic surgery, personal relationships, and allegations of harassment, which he later came from pleaded not guilty in 2005, as well as for humanitarian initiatives such as the creation of charities to defend children’s rights and for having also been an advocate for animal rights.