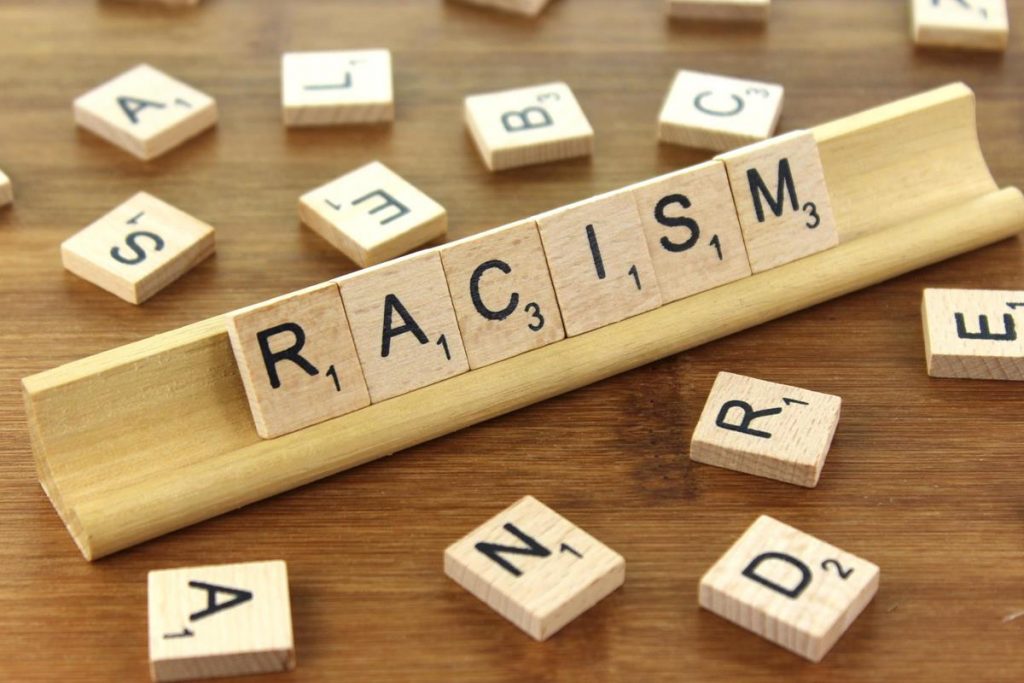 ALL TOGETHER AGAINST RACISM.

In recent months, the issue of racism has been on Twitter several times and billions of tweets have been posted; we think it shows how important and valuable is the topic and talk about that.

Racism is a very widespread irrational and unfair phenomenon. It is a prejudice towards people with characteristics different from their own. According to the racist person, everything that is too different from him can threaten, in some way, his tranquility. It’s clear that racism is based on unmotivated fear of the “different” and fears, very often, originate from lack of knowledge.

It’s scientifically proven, in fact, that this idea is wrong. In 1950, the UNESCO Declaration on Race was the first document to officially deny the correlation between the phenotypic difference in human races and the difference in psychological, intellectual and behavioral characteristics.

Racism is also fueled by the media, which often spread false information: “immigrants steal our jobs”, “there are so many immigrants, they are invading us”, “they have criminal tendencies”, and so on. All things that, unfortunately, brings to violent actions, too.

So, we ask ourselves: “how can the colour of the skin affect the judgment about a person?”

We should try to change the mentality of these people, to make them understand that all this is unfair, and that evaluating a person by skin color or other aesthetic and cultural characteristics is wrong. But many people can’t separate themselves from this racist way of thinking.

Nelson Mandela said:  “No one can be excluded because of the color of his skin, his religion, and his thoughts. For these reasons, you shouldn’t hate someone. No one is born to hate another because of their skin color, background, or religion! People learn to hate, and if they can learn about hate, then we can teach them to love. ”

Children aren’t racist biologically. Racism is, without a doubt, the consequence of a wrong education; family and school have an essential role in order to raise children free from these insane prejudices.

In this regard, we want to end our article with a poem written by students of our school, “A. De Gasperi” School, for the E-twinning project:  “NO TO RACISM”. The aim of the project is to teach to students to respect differences and how to avoid racist discourses and behaviours.