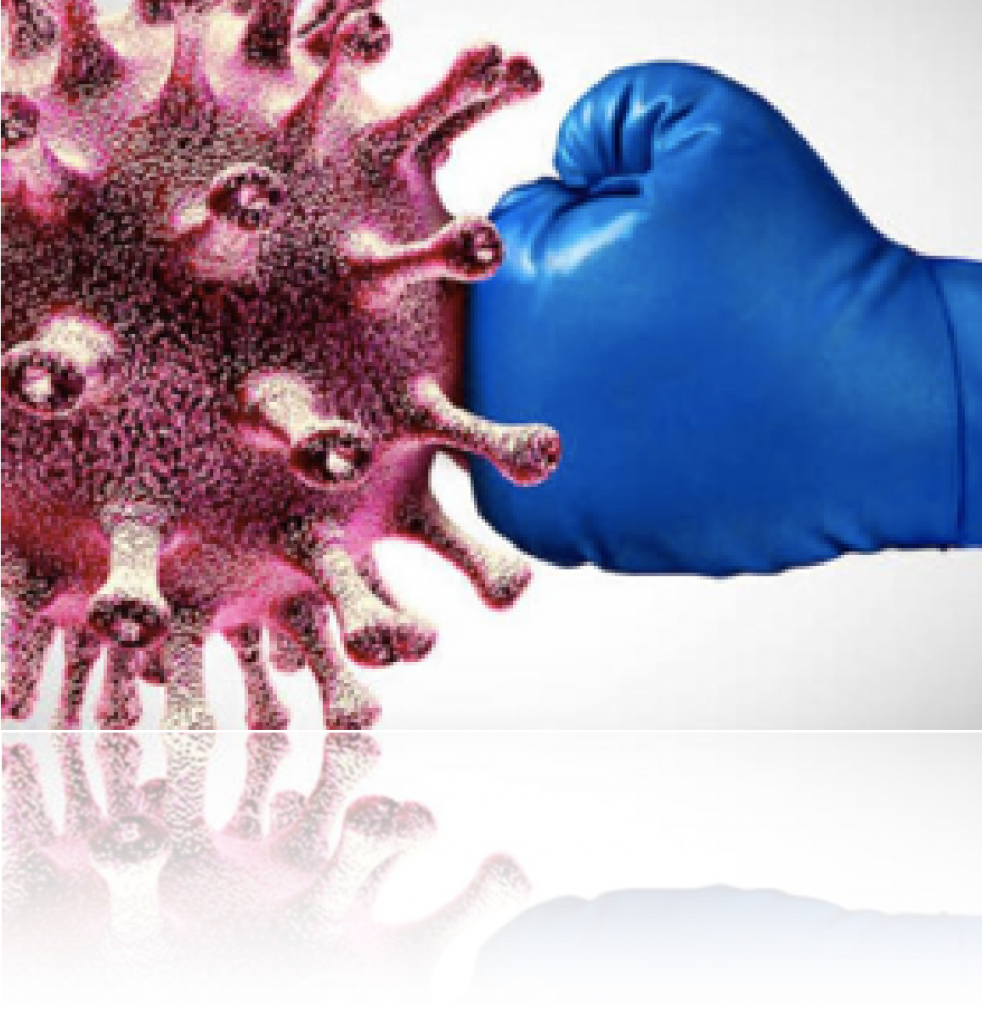 A time to forget

Who knows if before February 2020 you were just a trivial surname, or a brand, or a totally non-existent word? What is certain is that since then you have entered the lives of all of us by upsetting what was our everyday routine Little was known about you, but one could guess that you were somehow horrific. Day after day we saw scenes never seen before, the hospitals were clogged and new intensive cares were enhanced, hospital beds were scarce as well as oxygen tanks. The health care

workers, the angels of this century, had the hardest task They had to decide to keep their places in intensive therapies for those who had the best chance to manage it and therefore to choose who to let live and who to let die. This is an unacceptable criterion, but unfortunately, this is what happened at the beginning, there was little time, it was only necessary to act and also to act quickly.

It seemed like a real war, retired doctors were asked to return to work and young graduates without internships were also asked to take part in the emergency.

We were all forced to wear safety devices and follow the procedures that initially changed from week to week. You could go out only out of necessity, and we students followed online lessons. We greeted our teachers online with the usual formula “good morning teacher”, with the voices kneaded by sleep, with notebooks, books, and markers scattered all over the bed or on the sofa, often wearing a sweater over the pants of the pajamas. That’s how our days started, lifeless. School had lost its soul, no children’s voices, sharing, the sound of the school bell. Our homework diaries remained empty, with no scribbles from classmates and nothing to write down and as time went by even those beautiful moments went away and seemed to never come back.

Often, we teenagers were considered irresponsible because we wanted to be together, we wanted to make noise, but in the end, we just wanted to live. We have been deprived of two years of some of the most important aspects of a teenager’s life such as experiences, travels, affections, making new friendships. You took two years off of our lives, two years during which we could have grown up making mistakes confronting each other but also have learned from these mistakes. We have resigned ourselves to not go out, to stay closed in our small rooms, to use social media as our only means of entertainment and communication. The pubs remained empty, the streets were desolate, and the word “embrace” seemed to have disappeared from the vocabulary. Officially, today there is no lockdown, but the cities are still somewhat lifeless.

Today, almost two years later, there are still many doubts, perhaps too many, and it seems we cannot see the end of it. Were the right choices really made for the common good, or in many cases were they economic choices?

Damn virus how much you stole from us!

You think you’ve won, but you haven’t, we’re still here today, some days in front of the monitors, others at school sitting at desks at a distance of one meter from each other and two from the teacher, wearing the mask. We are forbidden to exchange or lend things; everything must be exclusively for personal use. The surfaces must be continuously sanitized, and the windows always open even in case of rain or snow. Routes, signs, and various signs have been created; we are no longer free to move as we want. You’ve completely turned our lives upside down, we can no longer have parties, gatherings, school trips, and singing at the top of our lungs on the bus.

You took away our grandparents, they who survived even the world wars, you knocked them out in the blink of an eye, you didn’t even give them the chance to receive the last hug from their loved ones and not even a worthy burial. You’ve caused hundreds of victims, you’ve exterminated entire families, you’ve caused a lot of kids to fall into depression, but know that we’re not going to give it up because we’re going to live again, celebrate and love, because thanks to you, we’ve realized that nothing is taken for granted.

I’m sure we’ll soon be back to coloring our days and your damn virus will just be a bad memory.