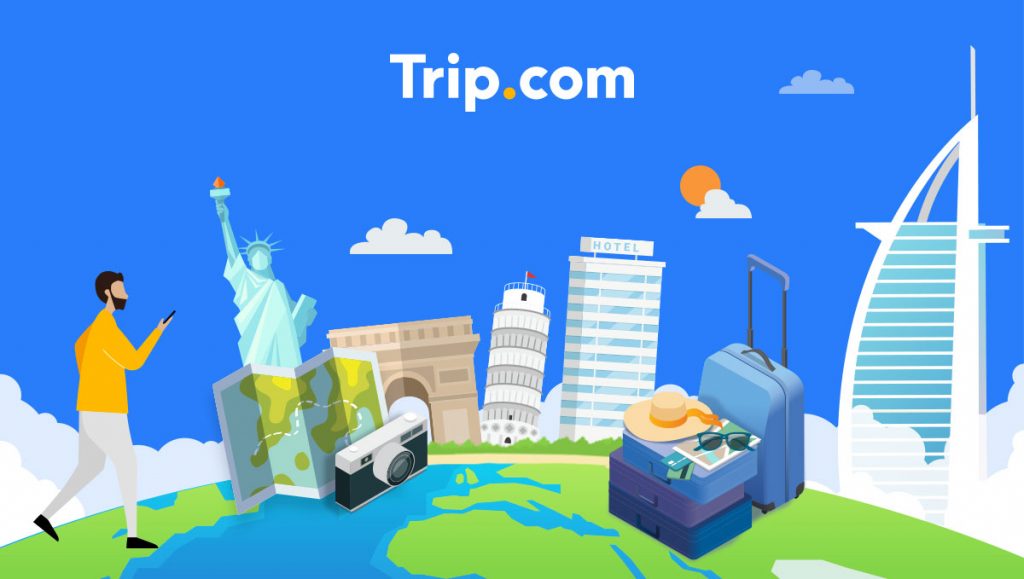 A new vision of Naples

Among the main online travel agencies in the world we also have Trip.com which in addition to having a wide choice of hotels guarantees customer service in English, 24 hours a day, 7 days a week and above all ensures that we can trust them because they know how to take care of our travels, let’s give it a try? So we are looking for a nice hotel in Naples and one of the first proposals is the “Grand Hotel Parker’s”.

The Grand Hotel Parker’s is the oldest hotel in Naples, a symbol of elegance and hospitality of yesteryear.

Since 1870 it has welcomed and excited generations of travellers by hosting writers such as Robert Louis Stevenson, Virginia Woolf and Oscar Wilde. With its refined elegance, the Parker’s still offers an exclusive hospitality experience today and, thanks to its unique position in the Chiaia district, boasts an incomparable view and one of the most beautiful views in the world, from Posillipo to Vesuvius crossing the entire gulf of Naples. The Grand Hotel Parker’s welcomes you in exclusive rooms where you can breathe the elegance, tradition and all the charm typical of an ancient Neapolitan residence. We find excellent service and a breathtaking view make Parker’s your ideal choice for a trip as a couple or with the family.

The Parker’s gastronomic proposals are worthy of a 5-star luxury, a real triumph of flavours and emotions that envelop and inebriate all the senses.

In the context of the luxurious Parker’s you can savour unique dishes ranging from gourmet cuisine to specialities of international gastronomy. Or you can simply relax by tasting a glass of champagne, fine spirits or imaginative cocktails accompanied by the Chef’s proposals.

This hotel has a beautiful history behind it. At the end of the 19th century the scientist George Parker Bidder III, wealthy and original English scholar of marine biology, working at the Biological Station of the Real Villa, today Villa Comunale, took over the ownership of the ancient Hotel Tramontano Beau. A rival of which he was a regular guest, making it, from there to the following decades, the elective destination of travellers who come from Northern

Europe, together with Italian tourists.

The years of the Second World War left their marks on Parker’s, which at the end of the conflict was reborn by an enthusiastic and brilliant Neapolitan professional, the lawyer Francesco Paolo Avallone, who bought the structure, reduced almost to a ruin, and returned it to the ancient splendour. Thirty years later, in 1980, the earthquake that devastated Irpinia had a strong impact on Naples.

For the Parker’s, the path of a new rebirth is taking place, preserving the furnishings and completely renovating the building, under the aegis of the Fine Arts of Naples.  Up to today’s glories, five-star luxury, with the loving attention to detail that the Avallone family, still the only owner of the hotel, scrupulously reserves for this structure.

The Grand Hotel Parker’s every day revives for its guests the luxury, elegance and tradition of an ancient home in the Naples of the Grand Tour.