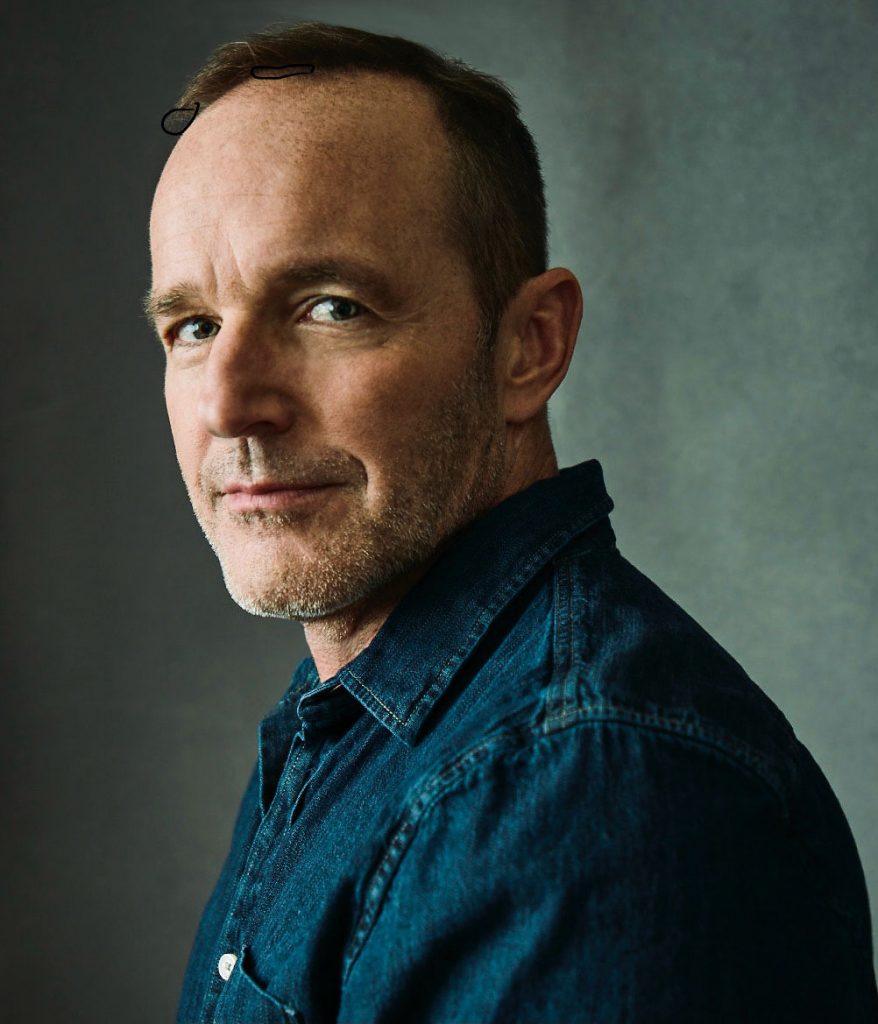 A day with Clark Gregg

I was in Massachusetts, while walking through Allston at some point I see a man in the distance, but as soon s he came closer I realized that he was my favorite actor, Clark Gregg! I asked him if I could ask him a few questions.

To start I asked him for his full name, even though I already knew it

My name is Robert Clark Gregg

How old are you?

How many films have you made?

In all my life as an actor, screenwriter, and director I have made 20 films including one tv-series tv, that I started in 2013 and ended in August 2020. During these 8 years, I met my workmates, who helped me make this smashing tv-series, some of them are: Ming-Na Wen, Chloe Bennet , Elizabeth Henstrige , Iain De Caestecker, Brett Dalton, Adrianne Palicki, Henry Simmons, Natalia Cordovia Buckley, Luke Mitchell, Jeff Ward, Mallory Jansen, Enver Gjokal, Grabiel Luna, Bill Paxton, Adrian Pasdar, Constance Zimmer.

Yes I know, the series is called Agents of S.H.I.E.L.D, And it’s my favorite. I know all the actors. What’s your favorite season?

My favorite season is the third, the second one I prefer is the fourth.

In my opinion, they are the two most exciting seasons

The one you hate?

The fifth, because I die

...even in my opinion! But are you actors still in touch now that the series is over?

Yes, sometimes we all go together to eat pizza

Who is your favorite colleague?

Well, you can not choose one because they are all good at their job, but I can tell you the one I know most is Ming Na Wen.

And your favorite character from the series?

After mine, I prefer May and Daisy

And your favorite Marvel character?

Were you happy when the series was over?

Obviously not, I was very sad, I almost cried, but I always repeat that everything has a beginning and an end.

What is your favorite song?

Then, I have many, I really like the English ones but also the Italian ones are very nice, but my favorite, besides that of agents of shield, is that of Maneskin which is called I WANT TO BE YOUR SLAVE!

Ok thanks for your time, see you!

Ok thanks to you who asked me these questions, see you!!!!