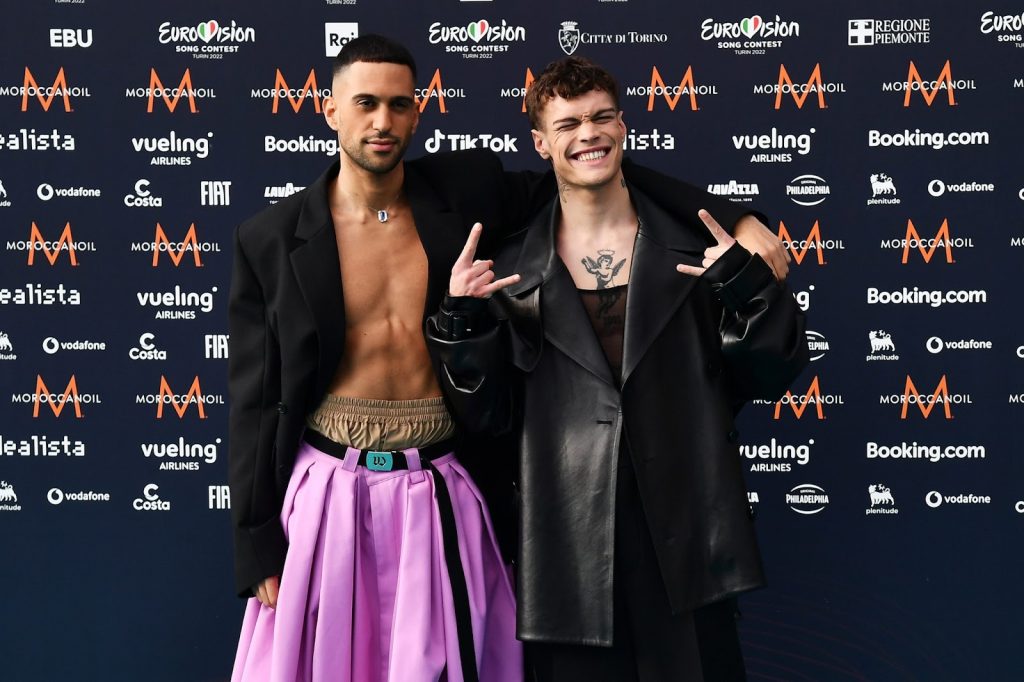 Eurovision Song Contest, 30% of the world discography market in Turin.

With the first semifinal, Italy returns to host the Eurovision Song Contest after 31 years, the Champions League singing which with 200 million spectators is always an important moment for TV.

The 66th edition – which will have Laura Pausini, Alessandro Cattelan and Mika as conductors – will be broadcast live from the Turin Pala Olympic in prime time on Rai 1 May 11 and May 12 (with the two semifinals) and May 14 with the final. Six the national sponsors- Costa Crociere, Fiat, Lavazza, Philadelphia, Plenitude (Eni) and Vodafone Italia- which occupied a large part of the advertising pool of a Sold Out event. The difference with last year is substantial. All three evenings are on Rai 1 while up to last year the two semifinals went on Rai 4 with very low ratings. In addition this year is treated as a top event (like Sanremo) and the maximum discount is 50%. From an estimate of the main media centers, if the catchment of the three evenings of 2021 could bring about 1 million to Rai Advertising, this year the event could bring about 2.5 million.

“The real bet is whether the final evening of this Eurovision will be able to surpass the audience record of the last edition held in Italy back in 1991, when the event had touched 6.7 million viewers, which is what Rai Advertising hopes to reach this year. The conditions for breaking the record are there”, comments Stefano Visintainer, research director of OMG. “The unknown factor – adds – are the two evenings of the semifinals that move from Rai 4 to Rai 1 without Italy in the race. Last year on Rai 4 they stopped at 500,000 viewers. this year at least 3.5 million are expected on Rai 1”. If Eurovision 2022 is held in Turin, it is not for a trivial detail: last year, in fact, the victory was judged by the Romans Måneskin in an edition that was revealing a rapprochement between the event and the “real” record market. No one like Måneskin, to understand us, in recent times has been able to transform the Esc into an opportunity for internationalization.

“It is also thanks to the success of streaming – underlines Enzo Mazza, CEO of Fini – that the event is once again interesting from a recording point of view, especially to cover emerging markets”. Reconstructing: “Zitti e Buoni” has imposed itself on Esc and, after a few days, the Roman band discovered by X-Factor 2017 appeared at the top of the US and UK charts.

But how much is the Eurovision worth on the recording side? According to Fimi, the markets of the 40 participating nations express 30% of the value of the global market which last year stood at 25.9 billion.

Italy, represented by Blanco and Mahmood, is 10th world market and fifth power of Eurovision, after Germany, France and Australia, with a turnover of 332 million euros, up 27.8% on the previous year, also thanks to the success of Måneskin. But Eurovision is also an important moment in terms of marketing. Nielsen, for example, has assessed the average value of this year’s competitors.

A ranking is born in which Italy is once again in the lead: most of all think the Måneskin, guests of the final this year. To obtain the same effect as their endorsements on social networks, a company should invest 311,430 euros.