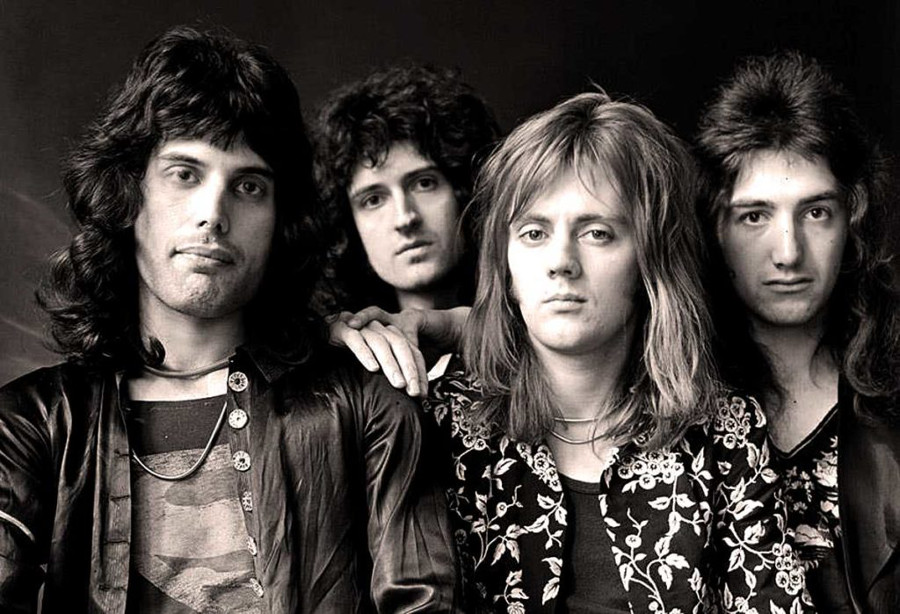 Music is part of the everyday life of us young people, it allows us  to express in an artistic way the emotions we feel. The Queen band born in the 70s with its enormous success has had a strong influence on young people who have had the luck to listen to them in the past, but also on future generations.

Just a few months ago, we remembered the anniversary of the death of Freddie Mercury, who was the icon of this band. A lot of years have passed since his death, but he is still alive because his songs manage to arouse emotions among the adolescents.

The Queen band was born in the late 1960s from the ashes of the Smile, a band composed by the  guitarist Bryan May and the  drummer Roger Taylor. After some modest successesin the national field, the Smile broke up and the two “survivors” started a new project including in the formation Farrokh “Freddie” Bulsara ( Freddie Mercury), who  became very soon  one of the most appreciated rock voices as ever.

The name “Queen” was chosen by Freddie because according to him,  it represented perfectly the glam, elegant and regal style of the band. Shortly after, the bassist John Deacon joined it.
During the first half of the 70s the band debuted in London clubs, it reaped  positive acclaim, but only after finishing their studies the boys managed to devote body and soul to their musical career.
In a short time the performances became more and more frequent and  there were the  first proposal records.

In 1973 was recorded the first album of the same name of the band, “The Queen”. Followed the first tour of England and the performance at the Top of the Pops. In 1974, two albums were released: “Queen II”, which became a silver record and  “Sheer Heart Attack”  with a double tour. During the same period, their first album was released on the Japanese market confirming the success in the East countries.
In just under four years, the Queen managed to enter the hearts of thousands of fans in the UK, in the United States and in Japan.

The final consecration came in the second half of the 1970s. In 1975, “A Night at the Opera” was released, according to many people it was the best album of the band, containing one of the most representative songs: Bohemian Rhapsody.
There were  a long series of concerts that broke the box office, recording the “sold out”. It was at this time that the Queen reached the peak of their career with fans  all around the world.
In 1982, after several disagreements, the band disbanded and remained inactive for more than a year. After the band’s return, Freddy discovered that he was HIV-positive and could no longer hide his disease to the band that was working on the new album “Innuendo”.
I’m a rock music  lover and personally I love  and esteem them for their free spirit. My favorite song is “Bohemian Rhapsody” , which was   considered at first a too long piece.

I hope  that new generations will never stop listening to their beautiful evergreen  songs.