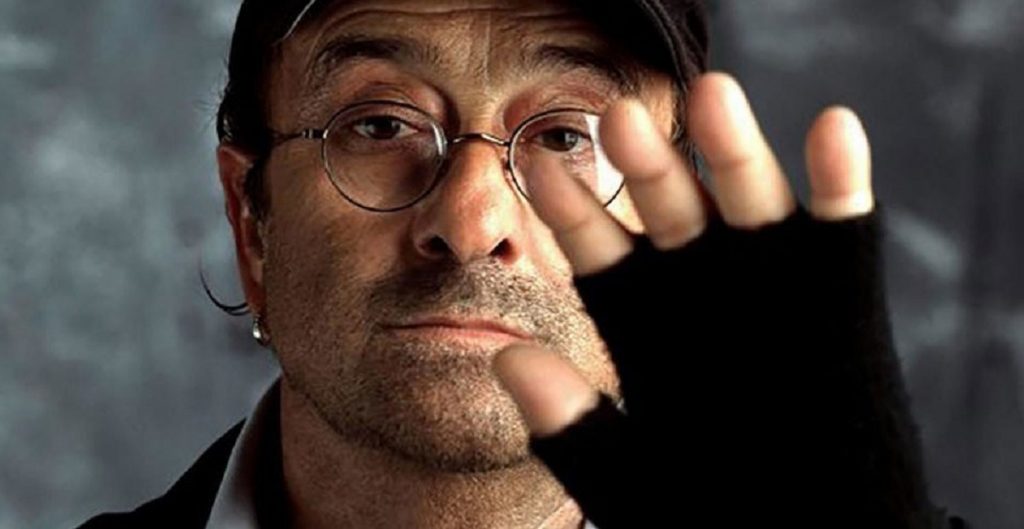 Ten years have passed since the death of Lucio Dalla: on March 1, 2012, three days before he turned 69, a sensitive singer-songwriter disappeared, as deep as the sea, an inimitable and irresistible character for his natural vocation to be multiple universes. The night before was his last live performance, in Montreux, with the vitality of always.

His birthday has become one of the most beautiful songs of Italian music. It’s been 51 years since he presented that track 4/3/1943 in Sanremo. He was born in Bologna, the mother city to which he remained bound all his life

Dalla was self-taught and had no special theoretical knowledge yet as a boy he played with jazz greats like Chet Baker.

Throughout his career, Lucio Dalla has collaborated with many artists, many of whom he discovered (Ron in primis). On the other hand, he was noticed by Gino Paoli at the 1963 Cantagiro: the author of «Il cielo in una stanza» convinced him to leave the Flippers – of which Dalla was solo voice, clarinet and sax – to pursue a solo career. He created his own style, his own musical code, with his own sensitive personality, shaping and reinventing the song at will.

Even today his songs are heard by thousands of people despite his death. I am only 12 years old and I love to listen to his most famous songs, but my favorite is still 4/3/1943 because it corresponds to my date of birth.